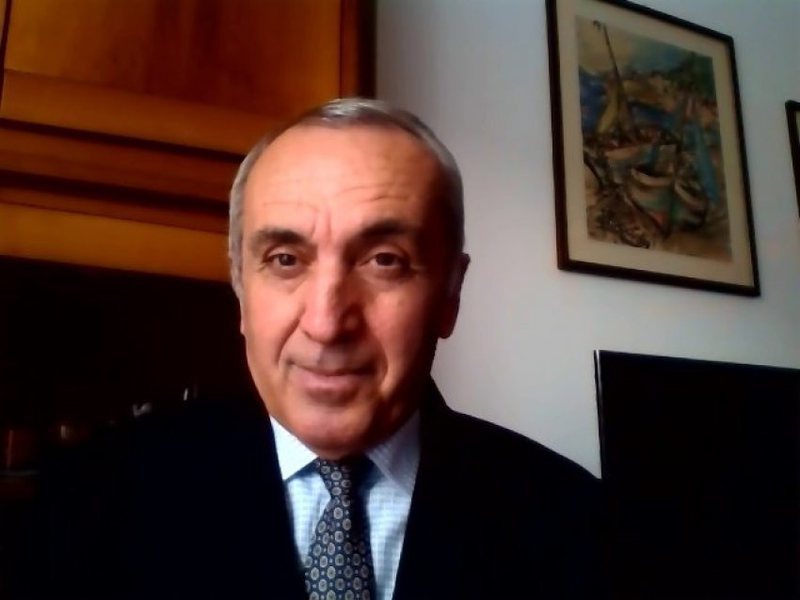 The State of Kosovo was founded by America, not Albin Kurti

Carbon monoxide, the ubiquitous deadly gas, here are some of the deaths that have occurred due to this "poison"

The engines started for the campaign work only in one "cycle"!

Where is the mule taking you, cuckoo?!