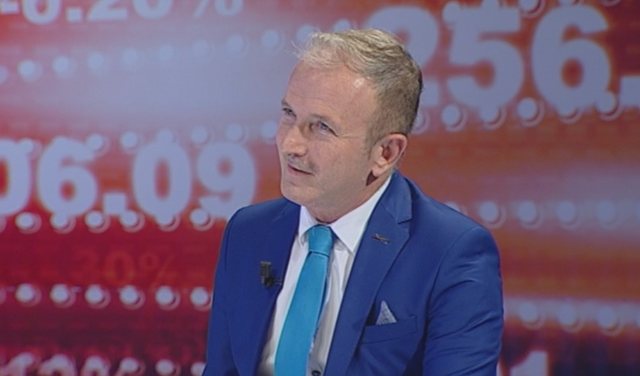 According to some still unconfirmed data (hope's God it really is not so), the winning consortium of the tender to build the first photovoltaic park in the country, that of Akernia in Vlora, with an investment of 70 million euros, intends to throw in arbitration international our State. So in an international trial, where our chances of winning are extremely small. The bitter experience so far shows that in the last 15 years we have won one in every seven international trials held, with foreign entrepreneurs complaining that our state has treated them badly or has not fulfilled its obligations. The winning consortium of the Akernia tender consists of the Indian company "India Power Corporation", with a capital of 18 billion dollars. Although a large enterprise, this company has little experience in generating electricity from solar panels, with a 2 MegaVat power plant. However he comes and undertakes to build the volcanic park of Akernia with 50 MegaVat! Her job. Meanwhile, the other two companies in the consortium are where the plane did not crash! Minings Resources FZE, a company in the United Arab Emirates, is engaged in the production of marble. What marble has to do with solar panels leaves the reader wondering. The third company to produce solar energy in Akerni is Midami Limited from Hong Kong, a shell company, registered in tax havens and with unknown owners. This consortium is preparing to seek in court a compensation of 110 million euros, for non-conclusion of the contract by our state, after the announcement of the winner two years ago. And indeed, on November 10, 2018, our government announced this winning consortium in the international tender. Five foreign companies participated. The French Embassy in Tirana (in the tender participated the French company that won a year and a half later the tender for the volcanic park of Karavasta for 100 million euros and this company was really upside down in the business of producing energy from solar panels, with experience extraordinary) it was stated that the winner of Akernia was predetermined. Our government announced on November 12, 2018 that the park would be built in 18 months. 24 months have passed and not only the photovoltaic park has not been built, but the winning consortium of the government tender has the file ready to put us in international arbitration! The amount of compensation requested, 110 million euros, is the same as the compensation that our state must pay to the Italian entrepreneur Francesco Beçhetti, if he has not started paying it. Apparently, it is a lucky number for those who sue us. If the consortium for Akernia wins the international lawsuit it is preparing to open, the sum of 220 million euros "Beckett One" and "Beckett" Indian "two" can be added to 90 million euros to the lawsuit at the International Chamber of Commerce, London, which the contractor from the Japanese government has opened for the project "Improvement of the sewerage system of Greater Tirana", 100 million euros that the Turkish company Kurum is preparing to seek with the lawsuit against our state and 45 million euros of the Tirana-Elbasan highway, now needed definitely paid, after the final decision of the next international court. Olele moj mother these international trials! But is anyone in charge of this stream of money coming out of our fur taxes? Which of our state structures has acted badly, did not act at all or did it act well? We know nothing. The saga of lost trials is left shrouded in mystery that walks away from our irresponsible state structures. The total loss through international lawsuits for our country thus amounts to 455 million euros, almost half of the losses and damages from the earthquake of November 26, 2019.