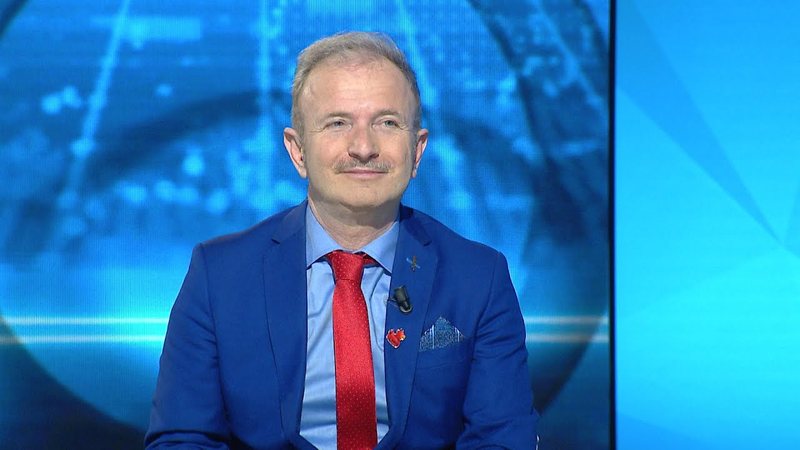 Last night on the "Martyrs of the Nation" boulevard in Tirana, among the eight thousand marchers and those standing on the boulevard, there could only be a few hundred ordinary citizens and uncommitted members of the opposition political parties. Regardless of the angle of the cameras of some televisions, the truth is that there are few dissatisfied and disengaged citizens in our opposition parties. The protest was political and there is nothing wrong with it, as it galvanizes the ranks of our real opposition. The opposition needed to find many people in the square and found them. He needed to see that there were still many militants in all the districts of the country and he saw them yesterday in Tirana. It needed to recharge its batteries, so to speak, after a long season since September 2021 in no man's land. The protest will serve to bend then, in all political discussions inside and outside the Assembly, the wishes and intentions of the opposition people. But he did not find dissatisfied and disengaged citizens to challenge the long nine-year rule of the socialists. Maybe he will find them on the way. We wish him to find them on the way. The country needs a strong and real opposition, not just shouting the personal needs of historical leaders neglected by time. The country needs an opposition spirit, which it somehow had in the protests and the tent of five years ago, but which, due to the evil political calculations of the main opposition leaders of that time, lost it in the division of the baklava of power in 2017. Yesterday, the citizens saw an opposition capable of gathering people, although in an absolute majority, loyal militants. Although it was not embraced by many ordinary citizens disappointed and revolted by the current government, the opposition showed that it is capable of waging political battles, in the form of demonstrations and protests. As long as these actions and protests remain democratic and without acts of violence, this is good for the country. Meanwhile, if the real opposition of the country wants to plant an oppositional spirit, in addition to being active and demanding in the streets, then it really needs new people and new faces. It needs idealism, not as splashes for old people's pulpits with mannequins and young people's wallpaper for television screens. It needs the energy of young people, not of the sloppy and kissy young people who, because they don't get power from an electoral contest, feel bad and demotivated, why haven't they become directors in state institutions where there is money and you get rich quickly. This is not the opposition that we as citizens want. We want opposition leaders not to recapture the old spirit and hypocritical discussions of the pampered and the velours from the government of 2005-2012. We are tired of retouching old pictures. There is no future from turned jackets. Today's opposition has very few genuine young people in ideas and ideals. There are many trench militants, but not idealists of pure ideas and programs. Therefore, today's real opposition in my country is still without a genuine oppositional spirit. The rebirth of the opposition spirit would be a great boon for our opposition which still stands in no man's land. Bringing the spirit for real change has yet to happen. In power we have a magician and a master of being in the election race every hour. We have his loyal followers, but also idealists in the ranks of the socialists. It is a very difficult formation to beat in the election race for the local government a year later and in the general elections three years later. We wish that the opposition we love will gradually form and find itself. Should it break away from the leadership of the old and look to the future, without the heavy legacy of a power rotten in ideas and morals, that remains to be seen. If the opposition we want manages to form, even if still in its infancy, it does us all good. And we wish it to be a strong, honest and idealistic opposition, to feed us hope for a safe future for our children here, and not a squadron made up like a young man, with fears,