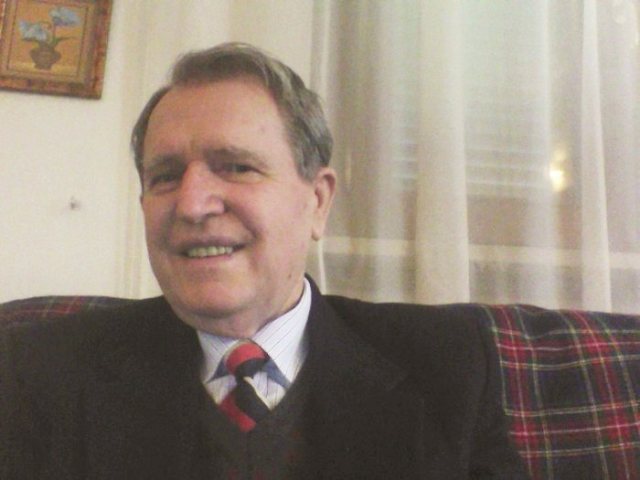 One of the biggest dilemmas of the Albanian domestic opinion, including our population outside the lands or that of the diaspora, is the question they ask themselves: Will Berisha be punished for this man so rumored for his atrocities at the expense of the people, but also to special individuals, who have paid with their heads, for three decades in a row from such a monster that after Esat Toptan and A.Zogu has not been seen by history ?! And since they can not get an answer, out of anger, on the way they shoot all the maraz, the road stones who are innocent. But why, and in the context of the uproar with noise and commotion, even with great pomp and circumstance even greater, that even the internationals themselves, I am more excited than we are; why the "Berisha" phenomenon has involved in fever not only most of today's Albanian "post pandemic" society, but also America and the European Union, who are not even asking at all, they have violated and removed the rules and their masks against the accursed disease only to be placed on an institutional basis and "honest" functions Albanian justice ?! (That they did not enlighten them and are now dealing with ours !!).

The shamelessness of the so-called "outsiders" from the corruption of the health system!

The flood in Shkodra and the hypocrisy of the opposition

Why did Trump lose? Did democracy or the US military lobby win?

Fear the third term? Fear is the mandate of the opposition bought in Albania!

The enigma of three million Illyrians!

Albania and the Greek-Turkish talks

Betrayal as a companion of Albanians

Calculation in the review: How did the Chinese ...

Geopolitics in times of pandemics and the fight...

Has the Hague Tribunal or the Serbian Court imp...