The parties have started "engines", "cars" state, without gasoline ... 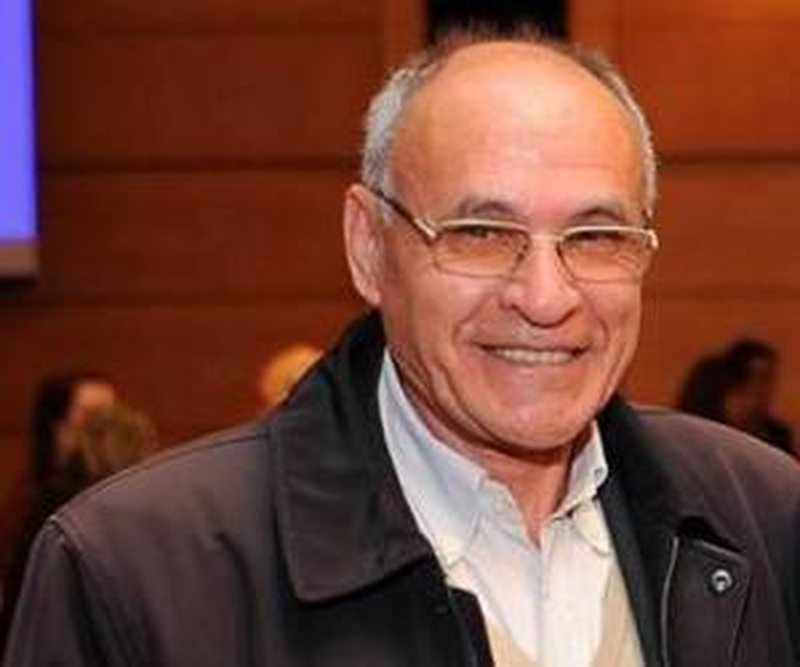 108-year traditions that are continuously enriched by the Armed Forces

The joke "proposal" of the Council of Ministers, made by Albania with the German government!