The shamelessness of the so-called "outsiders" from the corruption of the health system! 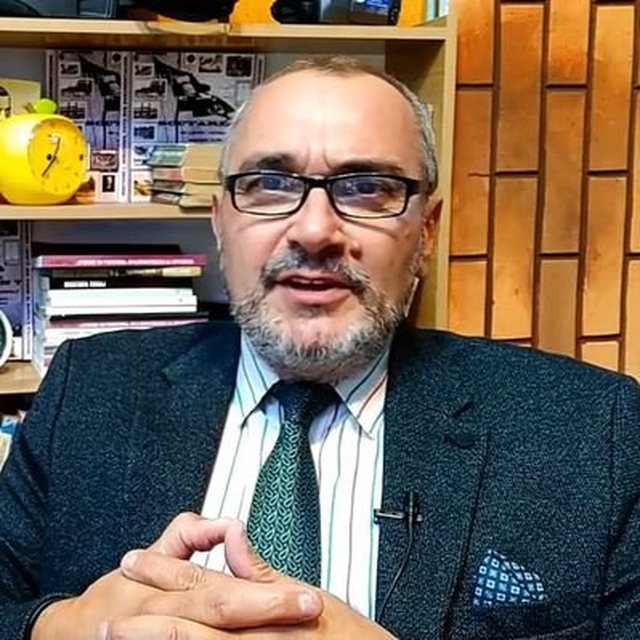 Suggestions given to the Ministry of Education,...