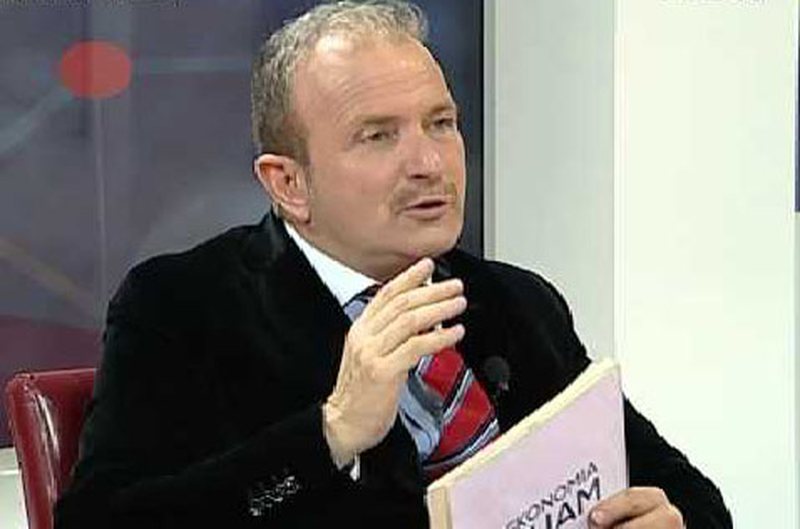 The signing of the 5G technology coordination agreement between the US and Albania by US Secretary of State Antony Blinken and Prime Minister Rama three days ago in Brussels, is to be greeted not only as an act of devotion and partnership of our country to Albania's largest strategic ally, against the background of China's efforts to penetrate the Balkans with tempting offers of 5G technology, but also as a concrete measure in favor of national security. But why? For this we have to postpone about a year and a half ago, with the Performance Audit Decision no. 188, dated 31 December 2019 of the then Chairman of the Supreme State Audit, Bujar Leskaj. Institution headed by him, at the end of the audit in the Electronic and Postal Communications Authority (AKEP), strongly recommended that AKEP conduct a preliminary analysis of the consequences and effects that the implementation of 5G technology will bring in our country. The implementation of this technology in Albania necessarily requires a national action plan, clearly detailed and comprehensive, in order to indisputably protect against unauthorized access, alienation, misuse or unavailability of a valuable asset to the citizen of the country, such as information. KLSH e Leskaj emphasized in the audit that the implementation in Albania of 5G technology should have as main dimension the respect of our obligations in the field of security as a NATO member country and strategic partner of the USA. Leskaj and his auditors recommended the establishment of a National Committee for the evaluation of strategic investments in our country, as is the case with 5G technology. In this Committee there should be representatives not only of the economic field, but also of the fields of security, informatics, defense, etc. For this, a special legal basis must be approved by the Albanian Parliament. The tasks of this Committee should include, inter alia, (1) assessing whether 5G technology providers are subject to control by a foreign government, without an independent judicial process; (2) assessing whether network suppliers and service providers are funded in a transparent manner, using best practices in procurement, investment and contracting; (3) assessing whether service providers have transparent ownership, partnership and corporate governance structures; (4) assessing whether providers are an example of innovation and respect for law enforcement and intellectual property rights; and (5) assessing the risk and security that network providers and technologies create a secure environment, independent of government influence, and compliance with industry standards. The axiom of the work of this Committee should be the respect of our status as a NATO member country, considered as the largest strategic investment in the field of national security that Albania has achieved in its existence as a state. We are still far behind with the emergency measures of information technology protection installed in our main government and state structures as a whole, from cyber and pirate attacks. In key institutions, such as the General Directorate of Taxes, the National Agency for Civil Protection, the Institute of Geosciences, Energy, Water and Environment, the Authority of Electronic and Postal Communications, etc., strategies and action plans for the proper development and implementation of new information technologies are lacking. The modalities of using the Internet in public administration have shown a lack of procedures for managing incidents on computer platforms and their networks; inadequate use of internet traffic and lack of controls over users, increasing the risk of data breach. In our country, the number of active users of mobile services in 2020 was about 2.8 million (out of 2.85 million inhabitants in Albania), generating over six billion minutes per year and the trend of mobile communication with the Internet is growing. With the transition of mobile infrastructure from 4G to 5G network, not only the use, but our whole economy can be reorganized around the most modern technology, as its backbone. 5G technology promises artificial intelligence, autonomous means of transport, civilian and military, smart cities, where traffic lights are activated according to the dynamic flow of cars and lighting follows the sunset, hospitals where operations are performed by a robot led by a doctor 10 thousand kilometers away and government can control in real time the temperature and blood pressure of its citizens. Such technology is not simply an economic engine, which will increase the attractive force towards economic growth. In the wrong hands, it can turn into an instrument of control and fatal security breach. Therefore, the US-Albania agreement of three days ago in Brussels, insisted a year and a half ago by the former Chairman of KLSH Bujar Leskaj,