Why did Trump lose? Did democracy or the US military lobby win? 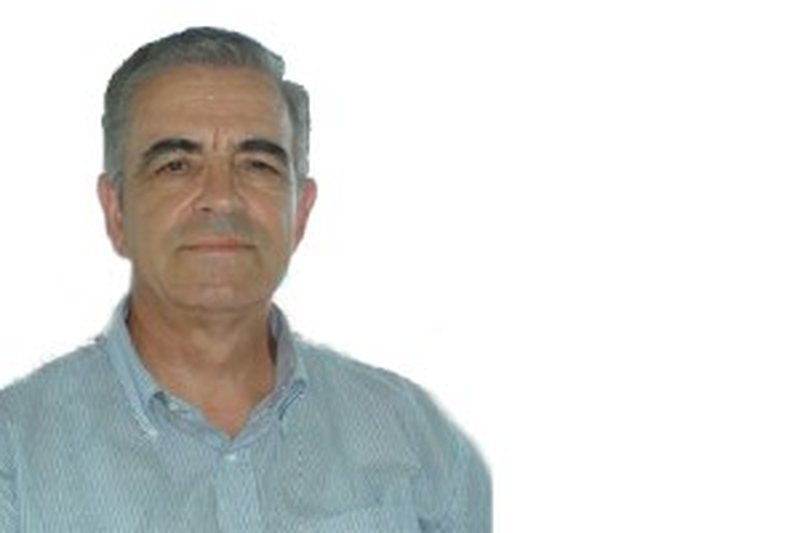 Certainly these elections showed that in the US the older generation of politicians are still active, but that the US needs the younger and more unpopular politicians with prejudices on both domestic and foreign affairs, but that policies must continue. of Woodrow Wilson, who received the Peace Prize in 1919, for the defense of small nations and that he was against war.