Albanian politicians keep the lie in their mouths like chewing gum 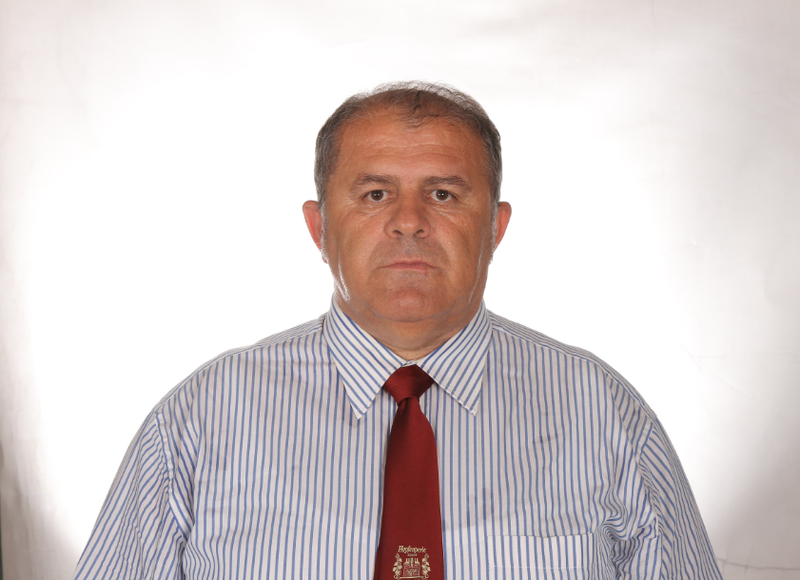