A fight breaks out between young people, the police prevent the tragedy, the 17-year-old is caught with a Kalashnikov

The annexation of the regions of Ukraine, President Begaj reacts: Bad news for world peace and order

The pandemic is not over yet! The Ministry of Health makes an important announcement 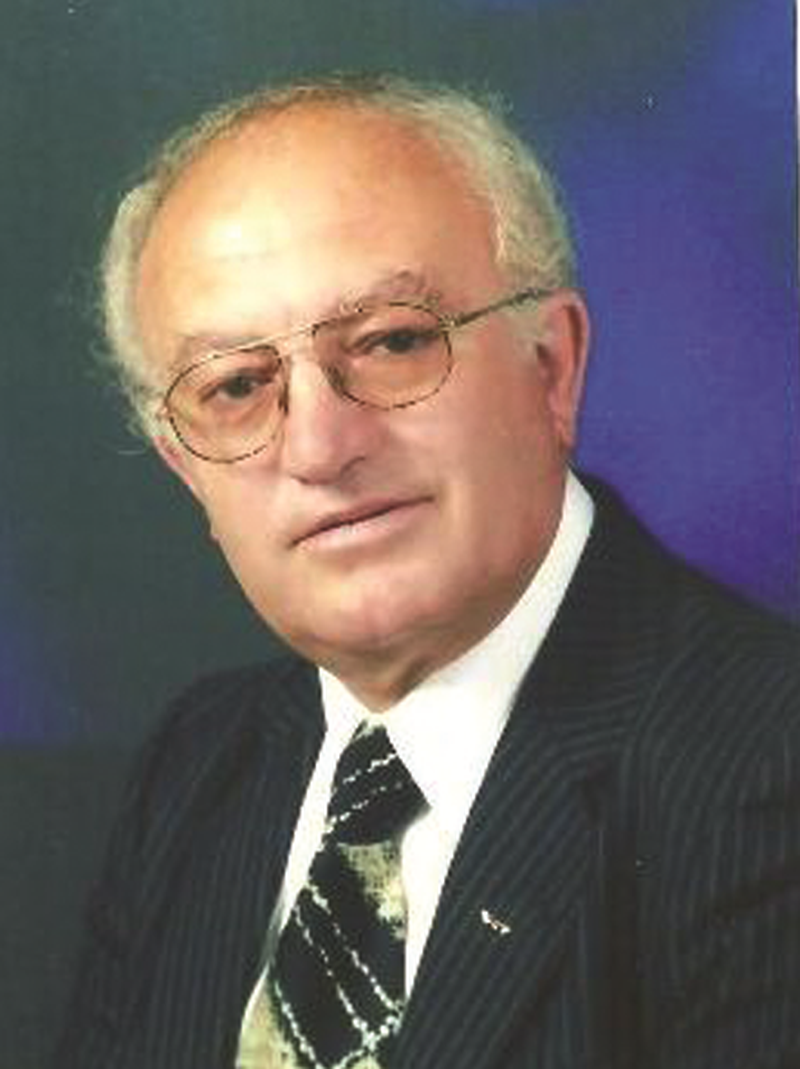 After five years of struggles, Ilir Meta left the post of president with light wings. Gone, leaving behind memories that never "die", being proud that I'm a man, I'm Skrapalli, that no one comes before me, that I wiped it away, and to avoid being seen, it melted like salt in water. As president, he spoke and what he didn't speak, he brought examples of heroism and bravery, threatening that I am Vojo Kushi and Mic Sokoli. Although the majority sued him for impeachment, he was "brave", and came out as a result without getting wet. He is the only president who will be remembered for decorations with shovels and declarations with pitchforks and spades, following in the footsteps of his close friend "non grata". He took over the party, which he bequeathed to Mrs. Monika for five years, and he returned to the head of the party with a different name, "fear". He called the family party of heritage, LSI, "Partia e Lirisa". to bring back the smile to Albania, together with the "Foltore" of Sali. Now that Iliri took over the party, it will shine with gold, they are competing with Saliu, who is the best. In the social opinion, it seems a bit comical that today we have "Foltore instead of the Democratic Party" and "Liberty Party" instead of "LSI", but this is the fate of Albania and the end of the comedy. In politics, how two Siamese brothers grew up and why are they accused of being trained spies, they prepared together and climbed the dome of power. For President Meta, the Albanian people are "Proud", not only for his bravery that has no shame and curses and is no longer to be seen, that he decorated the wise and the foolish, doing Pazar,.s' he remained an Albanian without receiving a decoration. He made "little masters" "great masters", "the shame of the nation" he made "the honor of the nation". The decorated ones are in the majority, while the undecorated ones are in the minority, the others are vacant. The legendary president's head hurt so much that he turned the decorations into heads, he looked at them with foresight, this is the electorate contingent for LSI. Our "honorable" president has not been lazy to decorate many people who have deserved it and has cleverly motivated the warriors who have fought. Freedom fighters, in the wars with Greece and Turkey, in the Tanzimat war, Dervish Ali Dukat, the President was not missing with the "Naim Frashëri" decoration. Yes, Dervish Aliu was not a literature teacher, but a freedom fighter, but that's how it suits the president, that the flute falls into a hole. Many decorated ones were not proposed by any authorized institution, but the president motivated them by falsifying them. The proposals of the Labëria Association have not been approved, but in the name of the association Labëria decorated, abusing and when we talked, they were justified that the organizations of the villages proposed them. The presidency does not lack culture, as it is known that nomenclatures have been defined for decorations and structures have been set up, which should be respected, but our "honorable" presidency has neglected them and acted according to one's wishes. The candidates proposed by the Labëria Association were journalists and writers who received high titles, but were not considered by the president. Our "injured" president did not forget, even though he was leaving the next day, he decorated the luminary of Albanian letters. I was surprised, when they informed me, to assist, that the few hours that the president had "excessed", the great Dritëro Agollin decorated, when he was leaving the next day, he organized the ceremony in the late hours of the day. Dritëroi was decorated by the Albanian people, for his greatness, modesty as a man, and his rare talent as a writer. It was an aberration, forgetfulness, or a device of the presidential style, which with its cunning does not forgive you, makes decorations for capital, as it feels itself in trouble. Our "honorable" president left saddened that no militant was left without being decorated. The decorations have been devalued, so much so that my mind has gone, who agrees to join me, for solidarity I want them, let's burn the decorations in front of the presidency, to give an answer to the prepotence and arrogance of the president, that the decorations look like with carnivals, too banal. President Meta and secretary Ylli will be remembered for a long time in the memory of the public as cavaliers, who did not leave an Albanian without honoring them. President Meta and secretary Ylli,

Reply with Mr. Mateli, this is why the mythological city with the mother temple of Dodô is not located in Dishnica of Përmet but in the Neolithic Kamnik