Why should the Democratic Party change its name? 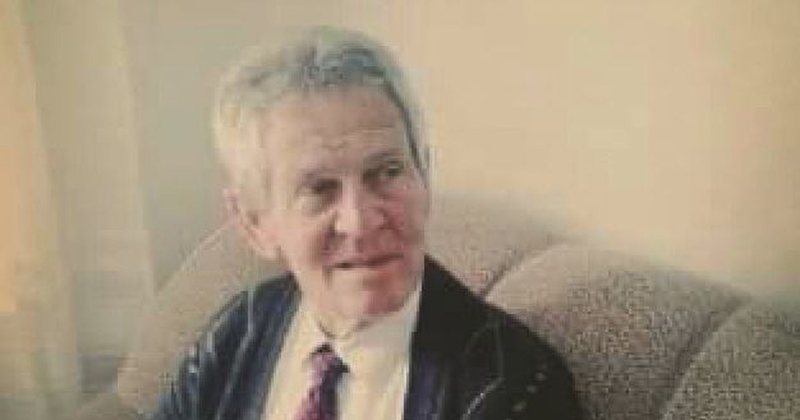