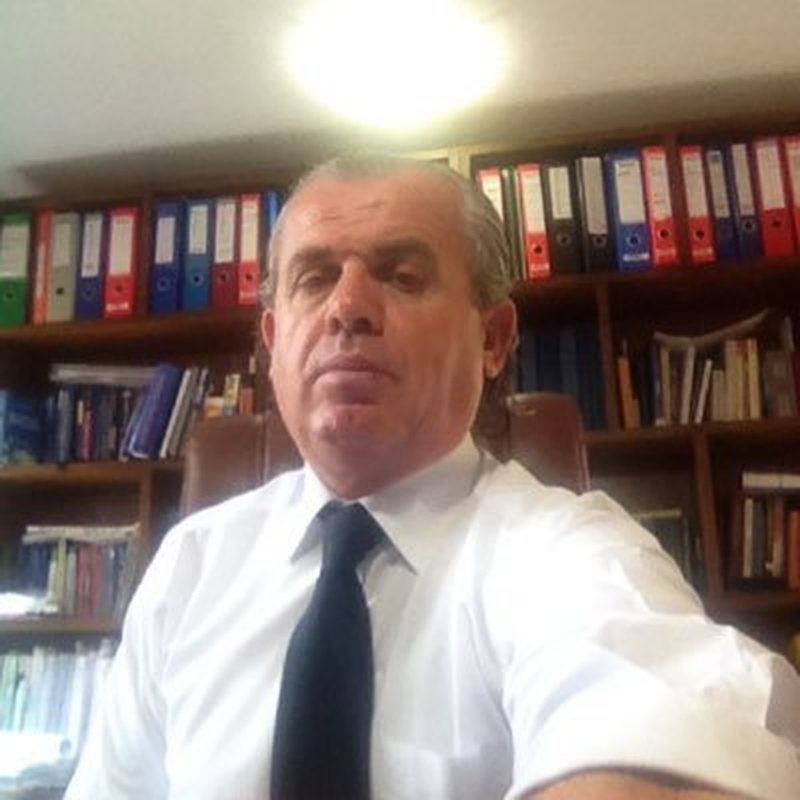 From the visions of "neo-fascism", to the reality of the crowded cultures in Italy, the "Fratelli d'Italia" party, led by Giorgia Meloni, a Eurosceptic, who is expected to become prime minister of the coalition government, triumphed in the last electoral elections. right These are fiery hours for Italy involved, willingly, in a collective fate, but they are considered delicate hours for the European Union as well. Italy finally returned to the "ideal of brotherhood", a luxurious abstraction, which brings this country to the most imaginary crossroads of history, facing two incompatible ethno-cultural traditions, with the open tendency to value the homeland more than Europe. Analysts say that during the electoral campaign the 45-year-old Meloni, with a lively and powerful spirit, insisted on anti-immigrant policies, with the populist slogan "Italy and Italians first!" Why? To restore legitimacy to the concept of race? The word "race" is sacrilege these days. It is a slogan "in extremis" for the Italian identity. Thus, the spirit of the Meloni project is voluntarist and differentialist, behind which are hidden the legal provisions that aim to prevent the cleansing of the Italian community, hindering the penetration of foreigners. Italy cannot be reduced to being Italian. Why this mistrust of foreigners who have merged with Italian culture? This would be a nationalist arrogance, which would confine the Italian nation to its own genius, and which would not bring any kind of pride to Italy and Italian democracy. However the best prejudice in its time. The Italians who voted for him definitely had a national reason for making this gesture. We cannot say a democratic reason. Tokevili thinks that democracy is not something that serves to mask the class struggle but, on the contrary, marks the great anthropological transformation of modern societies. I notice that the so-called Albanian right, without coordinates and without points of orientation, is in ecstasy after Meloni's victory. Why? Where do they find inspiration? You can't separate reason from history. Our right must first give us reasons to call it "right" and then the arguments to vote for it. Explain to us why he did not prefer the ethnic theory of the nation, the strengthening of national consciousness, property and family,