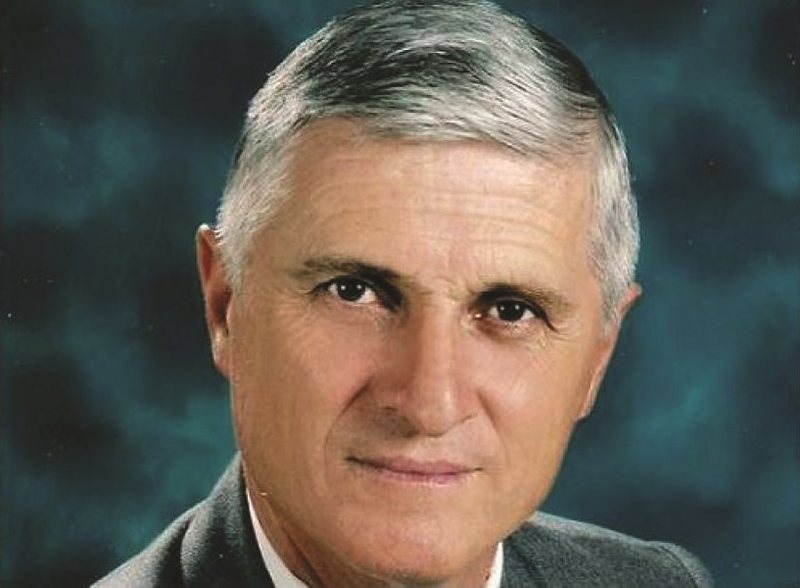 Berisha's protest, a "courtesy" of democracy to Rama in the eyes of Europe!

What is hindering our progress in the current Albanian situation?

20 unanswered questions from the government about the Port of Durrës

The mayor who was born in a shirt

Enemies and those supposedly in the service, anti-democracy folkbolshevism!

No filters in the Administrative-Territorial Reform of local government

"Dictionary from the speech of Bulqiza" by Agim Demir, a work that enriches the beautiful Albanian language

To be grateful or the tale of innocence!

SP to appoint a candidate as the new mayor of T...

The contribution of Macedonian Albanian intelle...