Why the "EU Summit for the Western Balkans", precisely in Tirana?! 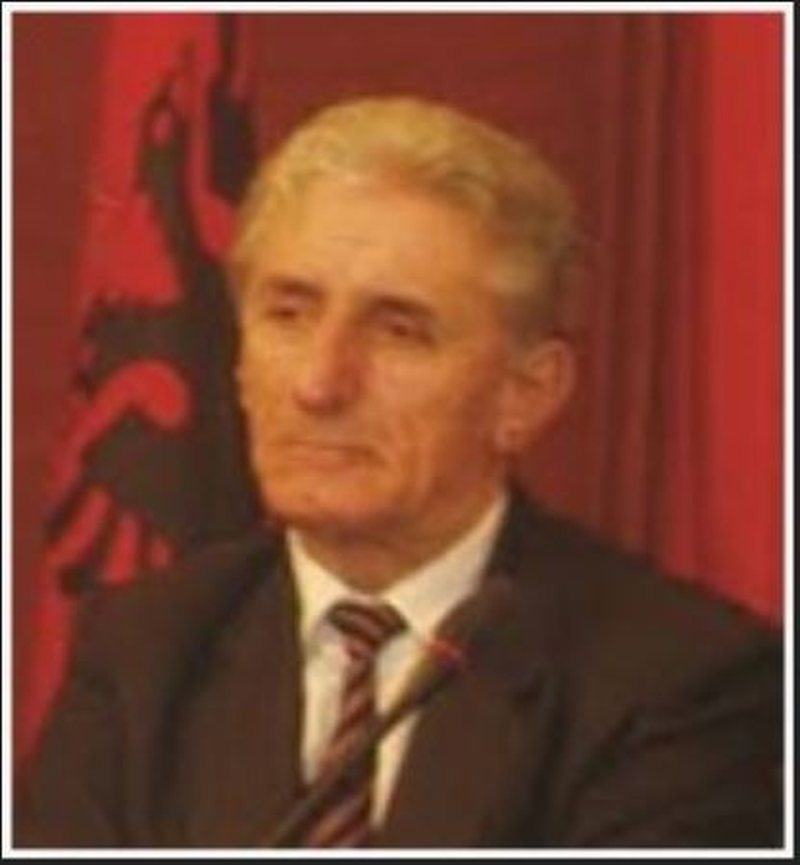 Looking at what the EU Summit in Tirana will discuss on December 6, 2022, I do not find any special connection with Tirana, nor with Albania, nor with the Balkans. The summit in question could be held in the capital of the EU, Brussels, where the expenses for its organization, development and security would be less in this time of crisis and dangers. The Albanians were happy about this Summit, which is held in their capital, because they thought that it would talk and decide concretely about the liberalization of visas for the Republic of Kosovo and the acceleration of the process of accepting Albania and Kosovo into the European Union. But the agenda of this summit will be: Issues of the war in Ukraine; Energy crisis; The price of oil and gas; Security; Climate challenges; Scholarships for young people; Removal of "roaming" fees. What connects our country directly with the Summit in question is the "quota" of 50 million lek (of course new lek), which the Albanian government will make available for the reception, accommodation and insurance of EU dignitaries and their accompanying staff . But where is the dilemma, which I already mentioned in the title, on this matter? For 46 years, old Europe left no stone unturned to put her foot "painted with white flour" inside our pyramids with the inscription RPSSH. For 46 years without interruption, he did not stop the propaganda against the socialist system in Albania, accompanied by the complaints and curses of the Pope of Rome, for the oppression that the "dictatorial regime" did to the Albanian citizens. For 46 years, the "sirens" of the European Circe, did not stop rousing the Albanians to overcome, or rather, to tear down the "wall" that separated them from "Underworld" Europe", where the "western earthly paradise" awaited them. Finally, the "wall" in question fell, but as soon as the Albanians took the "yrysh" to embrace the great "Sub-Land" Europe, it turned its back on them, saying: Come on, you enter here with rules, with permission, with selection, with cash, etc. etc., obstacles that in the first years of the "yrysh", many of the Albanians forced them to leave their bones in the mountains of Gramoz and in the waters of the Adriatic and the Ionian. Of course, facilities were created later, until the liberalization of visas, but even after that, the majority of Albanians continue to work illegally, replacing the "slaves" of the 18th and 19th centuries, of the former colonies of Europe. What is a real paradox, even after thirty years of free movement, without "pyramids" and "border clones", old Europe, still does not accept Albania in its court. For three decades, she plays with our country "like a cat and a mouse", although Albania and the Albanians are the center of the continent, and even those who started the genesis of this continent. We are not talking about the "game" with the liberalization of visas for Kosovo Albanians, nor with the non-recognition of their Republic by some of the European countries, a game that, together with the protracted "talks" that the EU leads between the government of Kosovo and that of Serbia, constitute a "second fabric" of the ancient Greek Penelope. Someone, who reads these lines, can oppose me, telling me that the way I am speaking contradicts the aforementioned hospitality of the Albanians. My answer: The friend who comes to the Albanian's house does not need to take security guards with him. Nobody can touch the Albanian's friend, because for the Albanian, the friend is more important than all the slaves of the house. A Lord of the House who is unable to provide the friend of the host is not a Lord of the House, and as such, cannot have, nor entertain, friends. Yes, in the end, why did the EU choose to hold its Summit in the Balkans and specifically in Tirana, putting at risk the normal development of its work? According to me, there are two reasons: The first and the most important: The war in Ukraine, which is confirmed by the first point of the discussions of the said Summit. Second: Our Prime Minister, Edi Rama, in his tirade to leave a "trace" in history, has lobbied the leaders of the EU to call the next Summit the "Summit for the Balkans" and hold it in Tirana. There was no reason not to respond positively to this request. EU leaders, they have full financial opportunities to hold their meetings in every country of Europe, and even beyond it, as long as they have at their disposal the taxes of about half a billion citizens of their community, not counting our pennies. Writing this second point, I remembered an episode from our country's relations with the former Soviet Union in the sixties. The ALP delegation had gone to Moscow for talks with Khrushchev and other leaders of the party and the Soviet state. It was the period when our relations with Khrushchev had cracked. During the reception, in order that this "crack" in relations could be "welded", in the ongoing conversations, they pulled out and offered the "carrot", saying: "What if we hold a joint meeting of the Political Bureaus of our Parties in Tirana, do you Albanians agree? Of course, the proposal passed along with the next toast, but it was not really realized. That the one who led our delegation, had gotten to know very well the great "friend", who did nothing outside the interests of his great state. How this episode resembled the EU Summit, already fixed to take place in Tirana!

Lulzim Basha and Garry Kasparov, together for democracy against stabilocracy!

The European Union towards dissolution or "New Start"?

The punctured "balloons" blown by the opposition...

The elections for Berisha have ended, the manip...

The word of the leaders of Albanian letters abo...