Why does the state become a partner with bad builders ?! 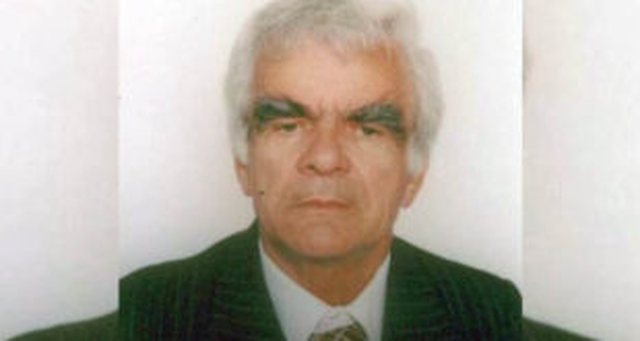