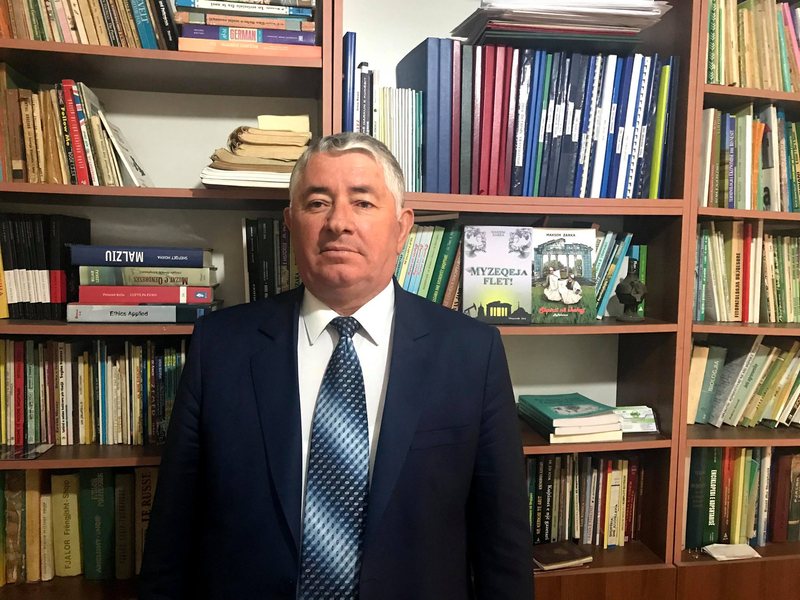 April 7, 1939, the beginning of the Albanian resistance

The obligation to vote for the "best donkey" is...