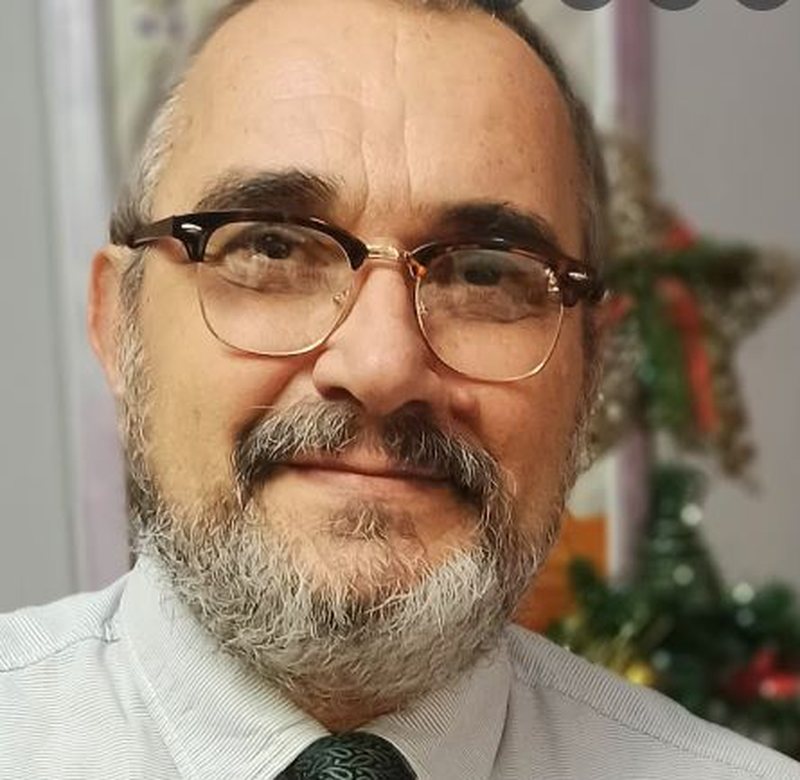 Of course, civil society is weak where it should be strong. But she is pregnant with politics. She is not a virgin. On the contrary, it is not even the first time with a burden. Then and that's why Berisha and Meta should "be" in the square. They are citizens of the square. Berisha even when he attacked with weapons on September 14 and set fire to it, but also when he was inside and from there the protesters were killed with weapons! Even then, the flaw was the reason for the protest and I have it for January 21. And the one with the 700 thousand dollars! It was, it was... and Rama, with his two "agendas". But then he made an alliance with Meta and besides the minister and the speaker of the assembly - Mr. Rama made him President. These three are the people of relativism and generalization. Rama has relativized everything! This (said principle) also happens in the world, nothing out of the world, we are not the best, but there is no one better than us!! Dalinat e Mirat, together with (horse masters Men) relativize everything. They are not as arrogant as Rama, but still they cannot fight. How many have been killed in America they say!? I'm relativizing brave or brave, but in the USA when a policeman kills... the country shakes. When the police kill, there is a lot of noise and it cannot be left to the politics of the day. This is the problem of not interpreting a murder as intentional or not, which is the result of a commissioner with a speedboat, not communicating and moreover accused of drug parcels. They want to relativize in Rama's way, but the fact is absolute. Just like that policeman in the USA who took the life of an individual with his knee and this caused protests to erupt. We all guess "didn't want to" but we all know that it was not a civilian in the boat but a policeman. Rama type relativism does not apply. But they don't just relativize. They also generalize. They are all like this, the world is like this, etc., etc. But this gives us the right to generalize. So let's make Berisha, Meta and Rama equally relative and generalizing. Why not generalize it!? All this philosophy of power relativizes and generally serves "our stomach" which must chew well all the garbage of the ruling political clique. It serves the "relativism and generalization" of their political and social guilt. The guilt carried over from before the 90's and after it continues to this day. A guilt that has immorality and amorality! Yes, such types who fight and kiss or appoint and dismiss each other are against morality. And in this amoral philosophy they are equally guilty. We just need to chew their guilt more easily with the "medicines of relativism and generalization"! That's it.