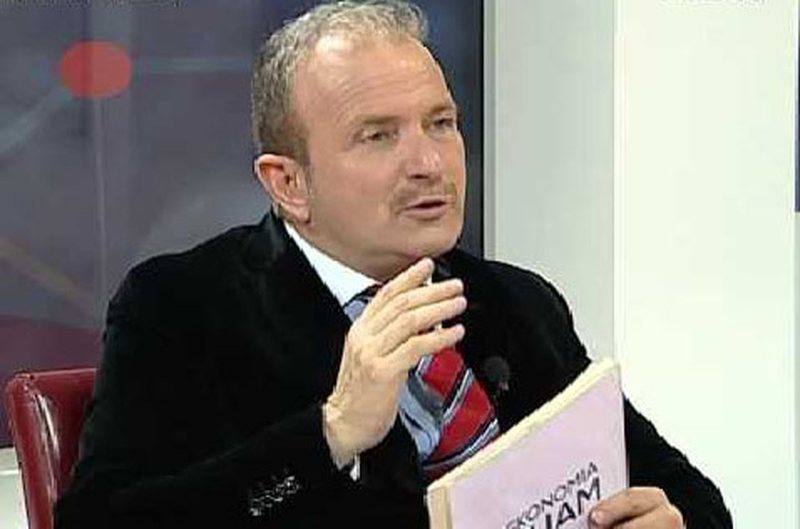 The leaders of the European Union and the Western Balkans met yesterday in Tirana, for a summit that aimed to assure the 18 million citizens of Albania, Kosovo, Serbia, Montenegro, North Macedonia and Bosnia-Herzegovina that Brussels is serious about them. . After a difficult period of the last three years, spent amid many disappointments and absurd delays to integration, caused by the inappropriate decision-making mechanism of the European Union, which requires a unanimous vote (consent of all), for the enlargement processes, but also from the growing influence of right-wing populist parties in the EU, Brussels had to raise a wave of optimism for the future of the region in the rich bloc, through the European Union's growing fear of Russian influence in the region. And he chose Tirana. EU leaders in Brussels have read the region's grievances well. They have seen how the leaders of the six Western Balkan countries have long expressed frustration that European Union membership talks have not started, or have stalled, years after they were promised EU membership. This is considered in the region as a marked lack of trust among the citizens of the Western Balkans. Citizens of our region find it difficult to understand the internal affairs of the European Union. To understand why the reluctance for the further expansion of the EU is widespread among the member states, especially in Hungary, Italy and today's government, to some extent even the Netherlands and Spain. Meanwhile, the Russian invasion of Ukraine has prompted all 28 EU member states to reconsider. Today, their leaders are devoting more energy to improving ties and sending more encouraging messages to the six countries of the Western Balkans. And there is no more encouraging news than being physically present at a meeting in one of the capitals of these countries. The accession processes of the six countries of the Western Balkans have recently experienced a new impetus. In Tirana, the leaders of the European Union ensured their full and clear commitment to the perspective of the admission of all Western Balkan countries and the acceleration of membership talks for each of them, regardless of the stage of integration they are in. Immigration was also discussed in Tirana. This topic is especially worrying for some of the most developed countries of the European Union. According to Frontex, the EU border protection agency, during the first 10 months of this year January-October 2022, there were over 120 thousand illegal border crossings, along the so-called "Western Balkan route" to the EU. This figure represents an increase of 70 percent, compared to the same period last year. The EU countries received the commitment of the six countries of the Western Balkans, for a more careful control and supervision by them, of the borders and relevant border points. In Tirana, they also talked about regional cooperation and dealing with the energy crisis caused by the consequences of Russia's war against Ukraine. The figure of half a billion euros that the European Union gives to the six countries to deal with the electricity crisis was confirmed. Of these, 80 million euros of grants (gifts) are given to Albania. The six countries of the Western Balkans reduced the rates of international Roaming calls with all 28 countries of the European Union. The EU promised to cooperate closely with the 6 countries to solve all problems related to the energy crisis. And this is not a little. For Albania, the host country of this highest-level meeting of the leaders of the Council of Europe, the European Commission and the 28 EU member states, the economic benefit was even greater. The main foreign investors in Albania are from European Union countries. The presence of the prime ministers of the main EU countries, from which foreign capital comes to us, such as the prime ministers of Italy, Greece, Austria, the Netherlands, etc., is a greater message of security to invest in Albania.