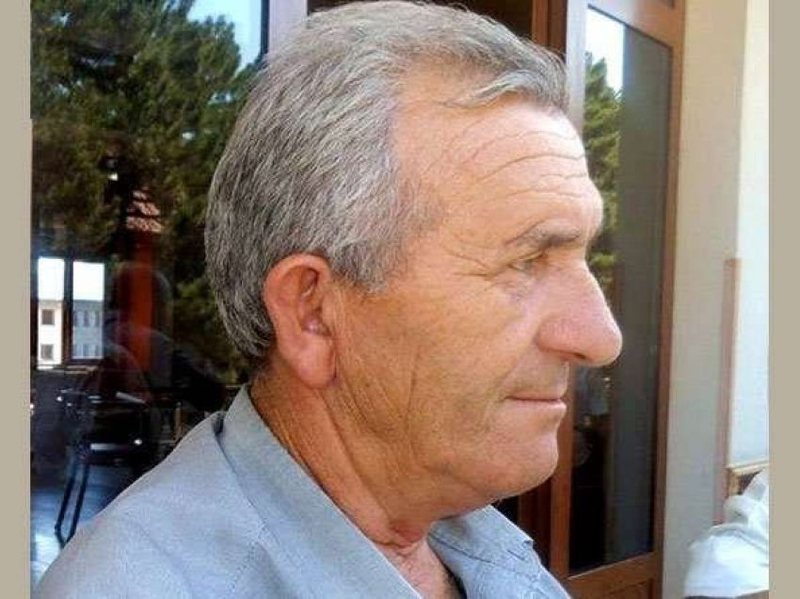 Albanian society has expressed its will to become a democratic country like other western countries, but still, in our days, this desire and need has not been realized, leaving us in an intermediate phase that we are used to call transition. In Albania, the communist regime of a quarter of a century ago was indeed overthrown here, as well as the face of the governing form was changed, but the model changed little, remaining in the "old" model in the form of acting and being governed. And for this, the Albanian political class is to blame. Therefore, in addition to commitment with dedication in deepening the reforms in the country, in order to get out of the transition, our country needs a new spirit, for a new governing mentality personified with modern Western democracy. No one represents the new spirit and the new mentality better than the youth who are being educated through direct academic and life experiences in Western democracies. We are among the few countries of western democracies, where the youth has no role in decision-making, and does not constitute the rejuvenating force of the country, it is trying to leave the homeland. Young people who have studied by investing their efforts in Albanian families, with numerous sacrifices and financial difficulties, where high intellectual values ??have been assessed, with enviable levels also in the field of academic training, as well as with exceptional integration skills in the life of the society of the country, are not appreciated and supported neither by the society nor by the state bodies. Therefore, this youth that carries progressive, development and democratizing values, it should not only be appreciated, as it deserves from politics and the Albanian state, but also supported and supported to give it the necessary spaces, where I can give its help to make possible the exit of our country once and for all well from the protracted transition. Albanian youth educated inside and outside the country, we must not leave the fate of the homeland in the hands of an old-fashioned and out-of-fashion political class, which does not have any modern vision in the way of governing and deepening integration reforms. We must be determined and convinced that our country deserves to be like other countries in Europe, being the young intellectuals who will lead Albania, their homeland, to the vision of the new century, unlike their predecessors, of a different policy, but of course being supported by society and popular opinion. And in our opinion, for Albanian politics in general, the syndrome of disrespecting young people must necessarily be geared to give positive direction to social, economic and social changes to Albanians who have been tormented and exhausted by the protracted transition and by the barren postulates of union with the European family, it is Bajraktarism in politics, mainly, it continued even in the post-dictatorship, and it still continues today. The most typical example is the opposition, both today and yesterday, with the projector of barren templates of stigmatizing every political, state and social action of the majority, lining up in the row of barren discussions in the parliament against everything of the government, are you saying that it was led by people who do not know what the state and power are, that the epitome of leadership is theft and corruption, that incompetents lead the ministries, etc. We think that the timing of political leadership changes should be in harmony with the appropriateness of social-political changes. The sovereign demands that in the next year's general parliamentary elections, they pay attention to the flaws and mistakes of the past. They were repeated, the punishment will be inalienable.