How can change, development and progress come from this party that is a symbol of destruction? 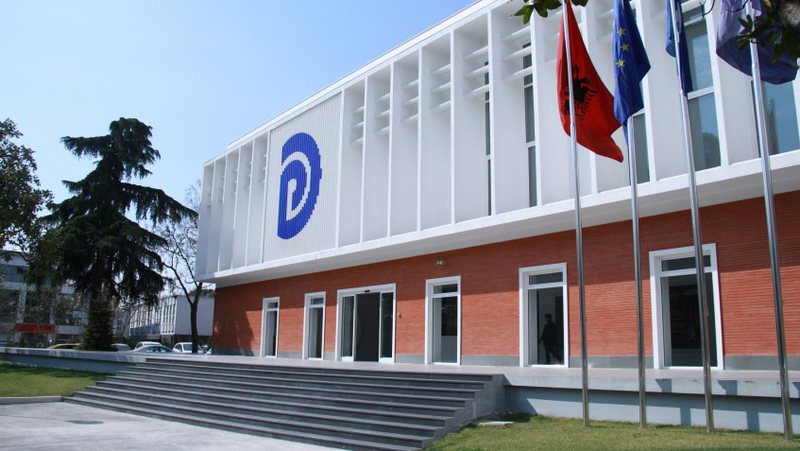