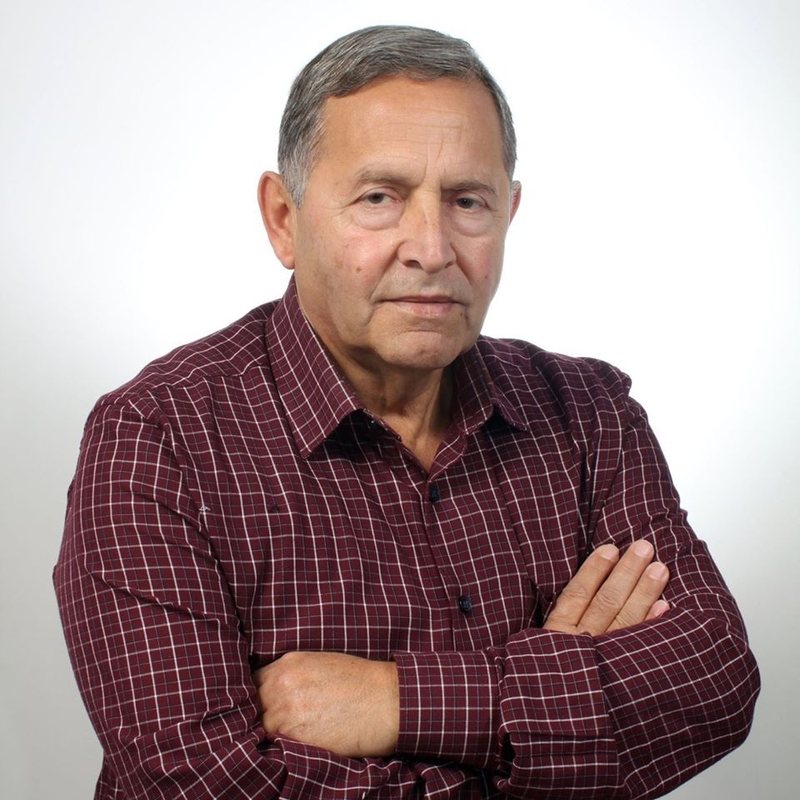 The parliamentary elections of April 25, already decreed by the President of the Republic, will definitely be a real storm like those of April, with heavy rains, thunderstorms and many surprises, for the parties and the Albanian people. It is known that these storms and storms have accompanied the Albanian people and the political situation in Albania since the first beginnings of democracy. Black clouds like those of April have covered the Albanian political scene for 30 years. The thunderous voice of "thunder" has been felt all these years by the Albanian people even behind its back, "swallowing" once and for all the hopes of the Albanian people and youth, giving it not a single thread of hope and salvation. The echo of this thunder is heard all over Europe, which has been "skeptical" about Albanian democracy and democratic reforms. A kind of rift has accompanied the relationship between them. This black cloud stood scary over our heads. Noise for changes to the Electoral Code mainly for pre-election coalitions and for open lists just passed in the People's Assembly. Both major parties have drawn their weapons and are ready to strike each other to death. The power struggle is a frightening one and could lead to a dangerous confrontation between members and militants of the two major parties. Criticism is also noticed for the opposition outside the parliament, which in these pre-election moments should have been in the Parliament, to give its opinions and vote for the constitutional changes. This removal of her from the Parliament and the burning of mandates is being reflected today in the works and agreements that are currently being made for the elections. Even the parliamentary opposition is considered by many political specialists as a tool of Edi Rama, who needs him to get out of difficult situations that his party is now constantly facing. The Albanian Parliament voted with 97 votes in favor of the constitutional changes or 13 votes on the necessary quorum. So some MPs of the parliamentary opposition also voted in favor of the constitutional changes. This was far from everyone's expectations! They disobeyed the party order and went out of their party line. Some fanatics or sick militants described them as "traitors" or "sold" as well as "dishonorable" people, and as a result they became the target of their parties' attacks. Lulzim Basha's extra-parliamentary opposition is against these constitutional changes, as he thinks that with pre-election coalitions it can be stronger and can achieve the desired result. In fact, this vote by the internationals was called legitimate, although the necessary and desired compromise was not reached by the parties in the elections. Disagreement by small parties about these constitutional changes is not done for "open lists". They are in favor of pre-election coalitions, which by coming up with a joint candidate with the Democratic Party, gives them the chance to win a seat in Parliament. But this merging of joint lists, or coalitions with common names, will inevitably lead to the reluctance of members or candidates of the Democratic Party, who want to run from their own party, for their contribution to this party, consequently this would lead to any small disruption of the DP in the elections. It is clear that the president's relationship with the prime minister is at its peak of conflict. The President from the Socialist Party has been described as: a man of strife, conflicted and capricious, with a pronounced bias towards the institutional position given by the law, coming out openly without asking about his role in defending the opposition and his former party, with the alibi that ostensibly protects the unity of the Albanian nation. His fight with the ambassadors is a shameful fight, which discredits us in the eyes of the internationals and Europe. He thinks that the EU ambassadors in Albania have been put in open defense of Edi Rama and this, according to him, can be dangerous in the elections. The ambassadors were anathematized with "insulting" and "offensive" words, because they do not speak and think like the Albanian opposition, like Knut Flakenstein or Varhelyi. The April 25 elections will be a touchstone for the EU. The thirst for power has made the opposition sick, when the European commissioners point to Albania's achievements on the path of reforms. The president protests with militants of his former party and those of the PD. Threats to disperse Parliament point to its destructive role. The president has time to see who should be elected to the SP! He addresses the SP assembly reminding them that: Rama has nothing to do with the Socialists. The attacks between them continue and reach even the martyrs of the war. The most important problem in this election period are the manipulation of voter lists and the sale and purchase of votes, phenomena which have been constantly observed throughout the election period from the beginning. The "storm" has started almost violently. The engines are running and I believe by April this storm will come to an end and if we do not stop it, it could destroy the entire election process. Maybe open list elections will serve democracy in Albania and the cleansing of parliamentary figures. This will make the April storm stop and the country gain the right peace and its European future.