To "unite" around the divider, towards "victory" with "professional" losers at the forefront! 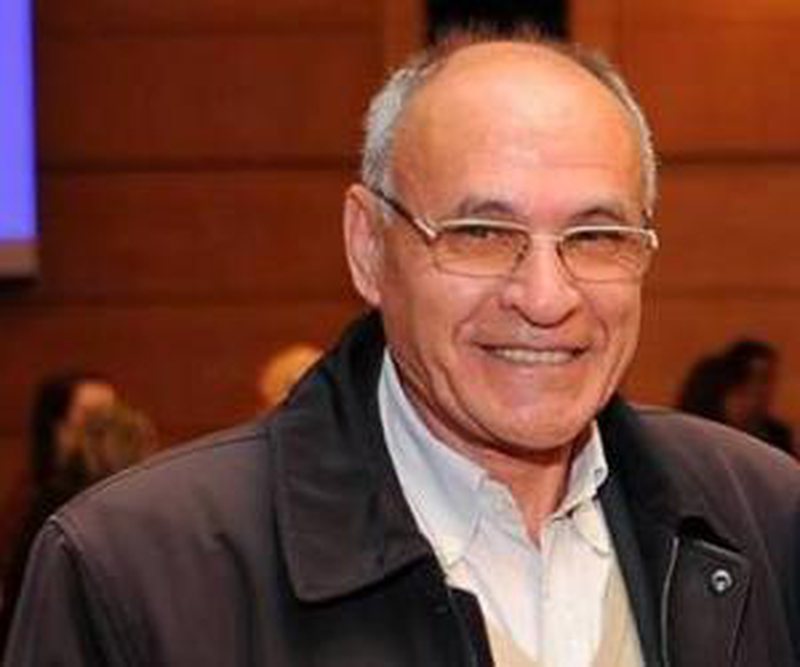 Victory over fascism - a day that is not forgotten by anti-fascist peoples and states!

Victory over fascism, victory of the progressive peoples of the whole world

Declare the Democrats traitors, as long as there are only soldiers left!

The President or the People's Advocate? KPA in stalemate

Lose once march home, seventh you are the hero at the party!

Monologue of a voter ... drinking brandy without masks

Dismissal should be precedent and not political revenge

The "hate hate" game of the left, the annihilator of the center right as DNA!

Easier to gain power than to reform the state a...