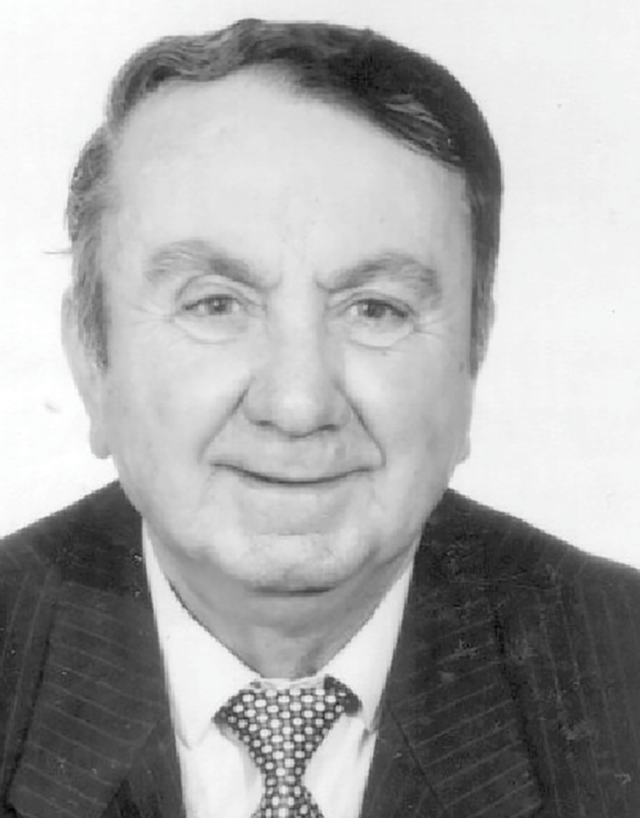 When we are separated by more than 48 hours from the Second Round for the election of the President, which will be on May 23 at 18:00, the parties interested in proposing a worthy candidacy for the post of Head of State continue to scan different names from insert it different. Such is the name of Thanas Meksi, who continues to enjoy great support from Albanian intellectuals and veterans, who have recently nominated him as a worthy candidate to succeed Ilir Meta at the helm of the Presidency, if political actors and especially the Socialist Party, would consider this request submitted by the head of the Veterans Organization of LANÇ, Odhise Porodini, the Associations "Odria-Golik" and "Elba-Folk", as well as the newspaper "Odria". So, based on this interest and great desire that many intellectuals and patriotic-cultural associations have for the figure of professor, Thanas Meksi, the newspaper "SOT" also takes the opportunity to wish success to Mr. Meksi. We recall that a few days ago the first round failed without any concrete name for the new president of the Republic of Albania. Although there was no candidate to vote on, according to the Albanian Constitution this is called an exhausted voting round to give way to the other four rounds.

Here's who Thanas Meksi is

Thanas Meksi was born on August 10, 1937 in Labova i Zhapa, Gjirokastra. Growing up in the neighborhood "Kala" of Elbasan. Educated at the Elbasan Normal and the University of Philology, branch history-geography, journalism, Tirana.

• Worked as a teacher in Belesh, Shpat of Elbasan and school director. Head of the Youth Committee, Elbasan.

• From 1966-1974 he was the Head of the Section of Education, Culture, Physical Education. of the district of Elbasan and from 1974-1977 deputy director of the Institute of Pedagogical Studies in Tirana.

• He is a member of the Writers' League and has published 27 historical and cultural books, documentaries, guides, etc.

He is married and has two children, one of whom works in New York with US citizenship. In Philadelphia, USA, he worked as an immigrant since 1927 and his father, Benjamin, Uncle Joseph, Aunt Sofia and son-in-law Andoni died. 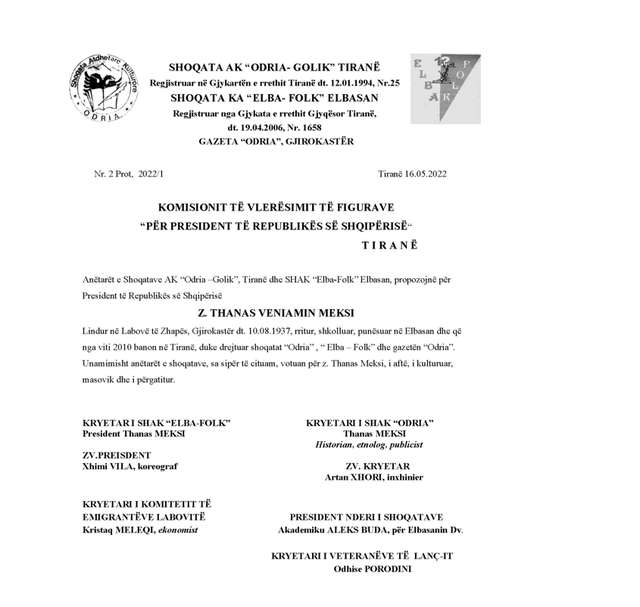 Politicians remove the self, that I do it I kno...