Betrayal as a companion of Albanians 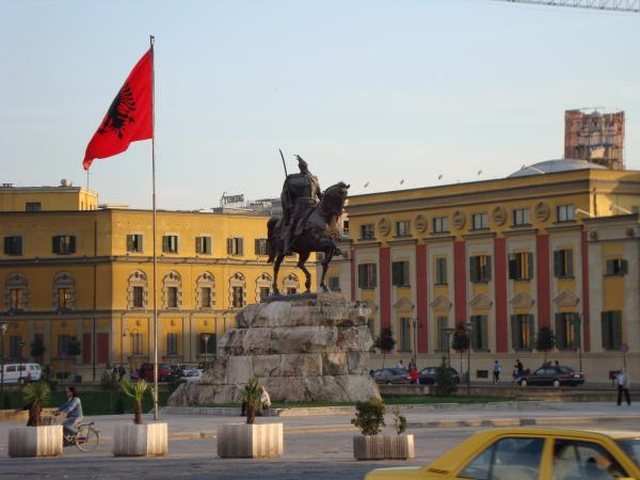