The greatest shame would remain in this century, if the Albanians did not unite 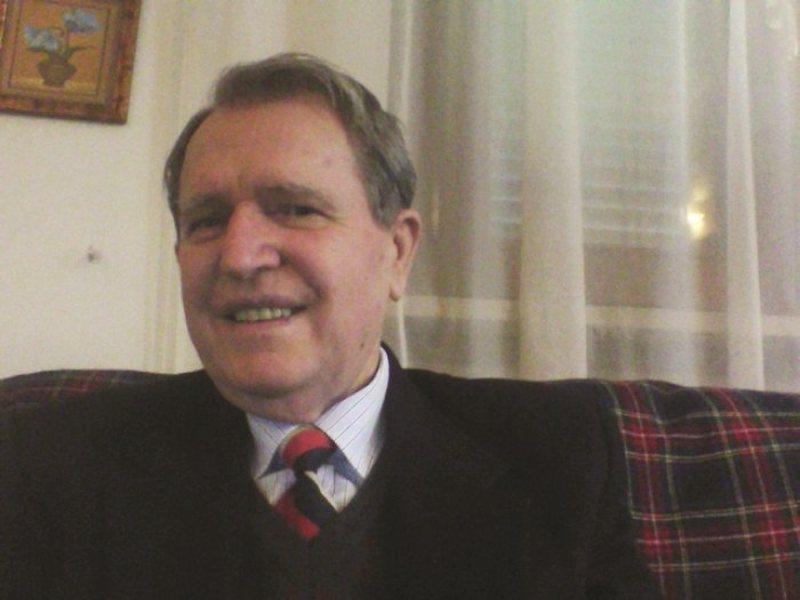