Unanimity in the EU, the use of blackmail as a strategy prevents "fast" and safe "entry"! 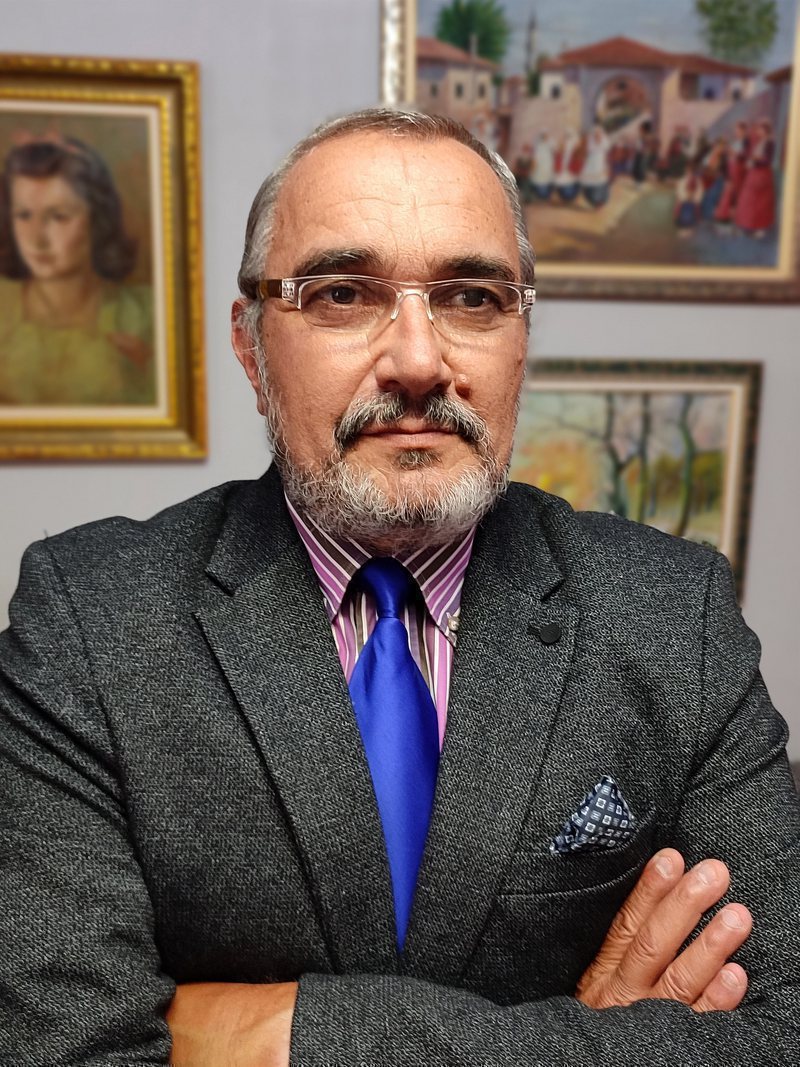 Critical awareness and the attitude of political parties

When he uses the people as kopache for threats and fear!

In the country where politics and crime share the territory and there is no war between them, the state is a "crime movie"!