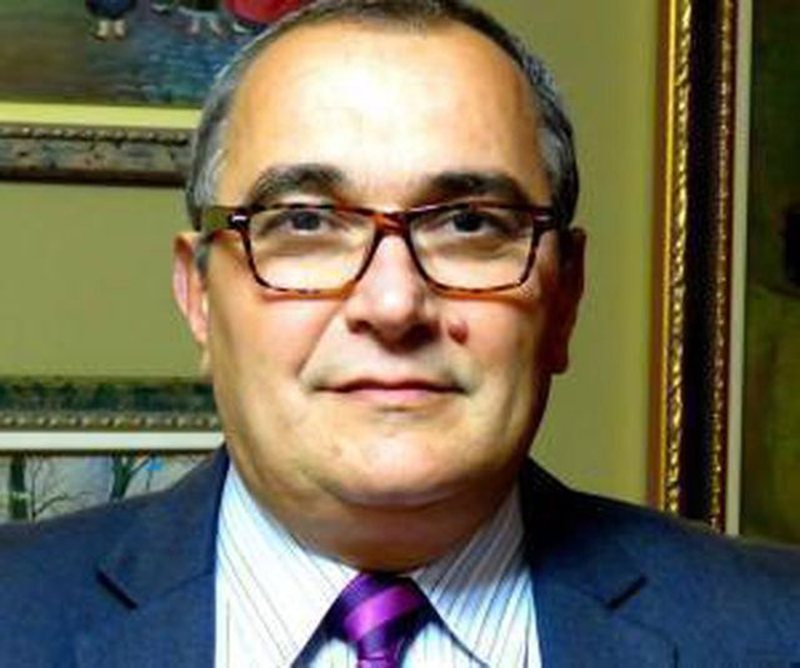 The most beloved festival of Albanian music, "Magic Song", directed by Ardit G...

Today, on the 7th of March, the humor actor Romeo Veshaj has dedicated some wo...

Well-known moderator Ardit Gjebrea, has won the battle with the coronavirus. The...