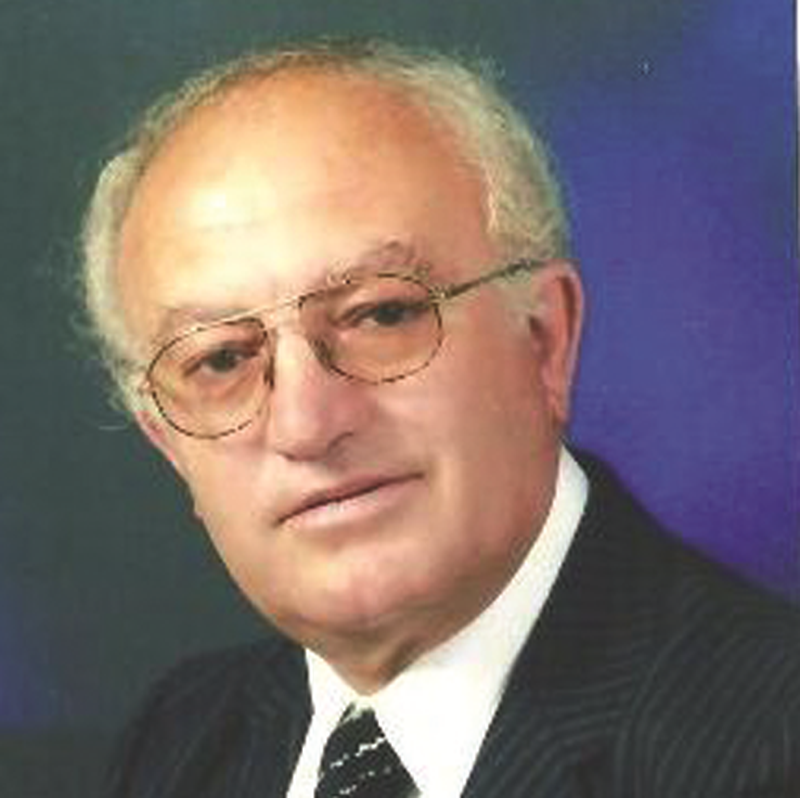 Vullnet Sina, after reaching the pinnacle of success in business, accepted the Socialist Party's call four years ago to run for parliament. He accepted this offer not like many other candidates entering politics to benefit and enrich themselves from participating in politics, but to fulfill a dream of his, to serve his homeland, to help the needy, to which has a nostalgia and love conceived by family tradition and childhood memories. Time is the best judge. Thanks to his family heritage with a name and valuable contribution of his father Ruzhdi Sina in several leading positions as Chairman of the Locality in Selenica and as Cooperative Chairman in Armenia and beyond, as well as his pure figure managed to win the race for MP convincingly. . During this legislature as a deputy with work, His exemplary investment and dedication has carried out an activity in the service of the electorate that shapes a model that no MP has managed to create this political capital during his four-year career. In an activity of the Patriotic Cultural Association Laberia "Honor of the Nation", Vlora branch, where I was present (a year ago) I heard some residents of the right bank of the Vlora River, who addressed them with superlatives and stated that we we will give you the vote in the next elections, because you have supported us and stood by us like no other in these 30 years called democracy.

But naturally the question arises, what has the deputy Vullnet Sina done that distinguishes him from the others?

Vullnet Sina, unlike the others, has entered politics to serve the people with his wealth and not to get rich by being an MP. It is enough to get acquainted with the investments he has made in his constituency and the method of work he has used, to understand the secret of his success. As soon as he started his career as an MP, he created the labor office by hiring and paying from his business fund six young lawyers who collect the complaints and requests of the electorate by villages. This information is passed on to the Will every day, which he collects and classifies according to the degree of importance and urgency they have. Will has "abandoned" the family in the good sense of the word. He finds her four or five days a week near the villagers, listening to them, intervening and resolving their concerns that are possible. He is cognitive and exploratory of the whole area, penetrating into every cell of the inhabitants' lives. His activity as an MP is measurable. It is enough to bring some figures and facts to understand humanism and its four-year contribution. It has solved about 500 individual problems of the inhabitants of the Vlora River and in the city and the region. The problems have been of various natures, starting from property, health, employment and in relation to OSHE. A large number of other problems have been identified and are being followed step by step, giving them legal and state solutions. With the initiative and assistance of the deputy, the process of measuring over 900 informal objects in the Municipality of Selenica has been realized, with the aim of their legalization. Of this large number 300 of them have been legalized and the rest are in process. The farmers of the Vlora highland area for years had not received subsidies from the state for lack of information and for the way of functioning of the law that "whoever applies first wins first". As the distance from the city was remote, they could not apply first and consequently remained at the bottom of the list, where they did not receive grants. The work started with a dynamic methodology by visiting the livestock stalls in the whole area occupied by the municipality, from Selenica to Kuç. A special procedure was followed, photographing and obtaining the necessary data for 350 farmers, who meet the criterion of the number of heads. Only last year, with the help of the MP's office, the process of applying for subsidies for over 220 farmers in the area was completed, which ultimately turned out to be winners. Only from this realization, it has become possible to benefit in the area about 50 million new lek. Following this successful example, this year the process of applying for subsidies for about 550 farmers in the area has been completed, which is expected to be a winner. In the course of the activity of the deputy has been the preparation of files, bulletins, prospectuses and other materials, which identify the complaints and requests of the inhabitants of the Vlora River and are continuously addressed for solution in the local and central line institutions. Numerous files have been prepared with concrete materials, illustrated with photos, tables and graphs, for problems related to electricity, irrigation canals, village roads, depreciated schools, families in economic difficulties, as well as for depreciated health centers and lack of health personnel, etc. A direct assistance with the funds of the deputy has been the construction of three houses in the Municipality of Selenica, for residents with economic difficulties as well as with food aid have included over 150 families for four years. All these and many other aids show that the deputy Vullnet Sina, has accepted to be a deputy not to benefit, but to help, to solve problems and to sacrifice from his business with personal financial means. Albania, in a time of poverty and pandemic, needs MPs of the Vullnet Sina model to be able to overcome this embarrassment. It needs MPs to help, appeal, oppose party leaders. Those who are characterized by dexterity, energy, honesty, eloquence and disobedience to the leader, are those who have economic independence, of the model of the Will. This race of deputies are in the minority in Parliament. We hope that in this Parliament something will change.