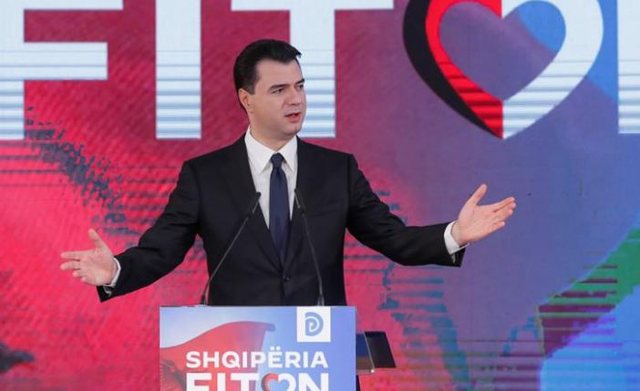 The chairman of the Democratic Party, Lulzim Basha, in the framework of the electoral campaign, this Sunday has published some of the unfulfilled promises of the Rama government.

The leader of the Democrats through a post distributed on social networks writes that Prime Minister Edi Rama has more than 100 failures in his term.

Among other things, the opposition leader says that Rama has described the battle against cannabis as successful, but, according to the leader of the Democratic Party, this is not true at all. 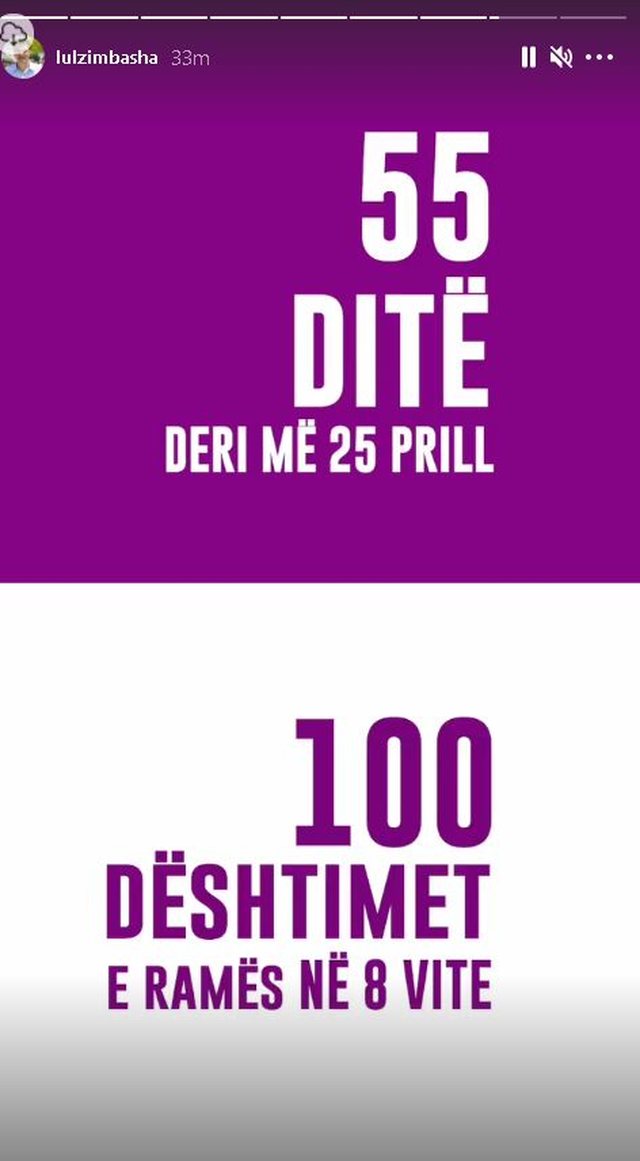 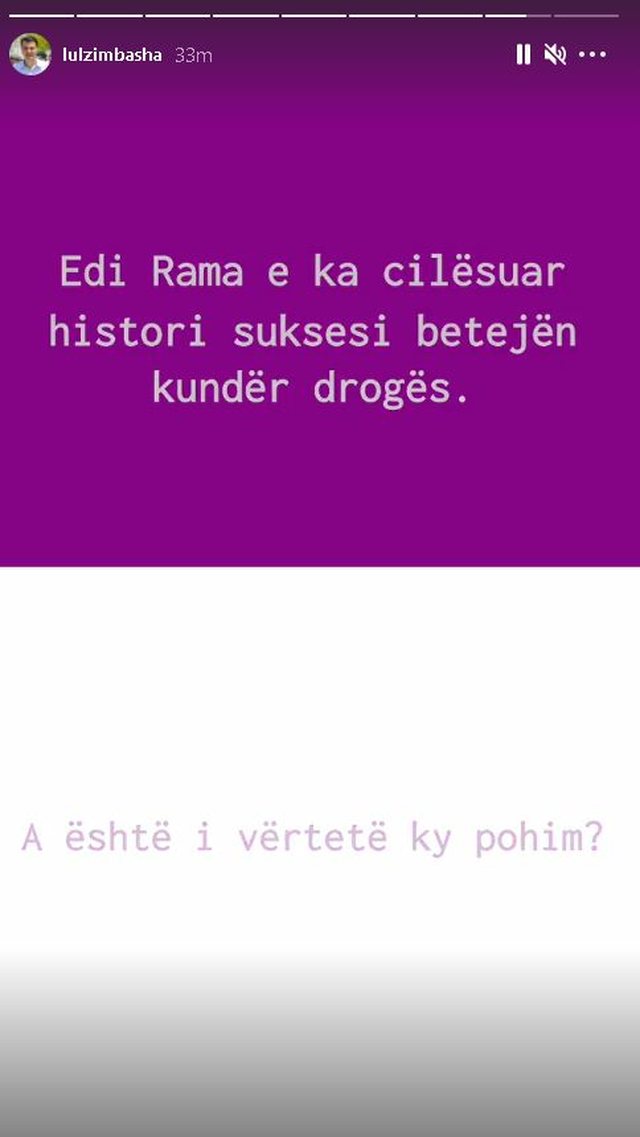 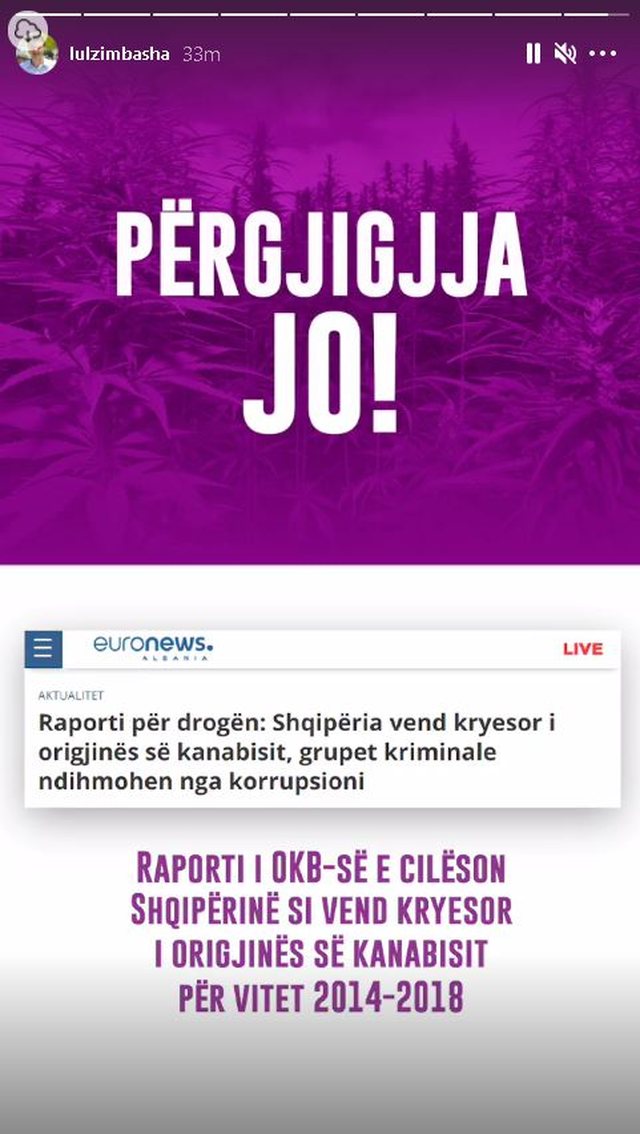 The German analyst talks about the elections in Albania and issues a strong message: Citizens want a leader, the problem is that…