"600 million dollars of investments, 1 thousand projects". Arben Ahmetaj reveals the details of the initiative initiated by Prime Minister Rama: Launched in Tirana and beyond… 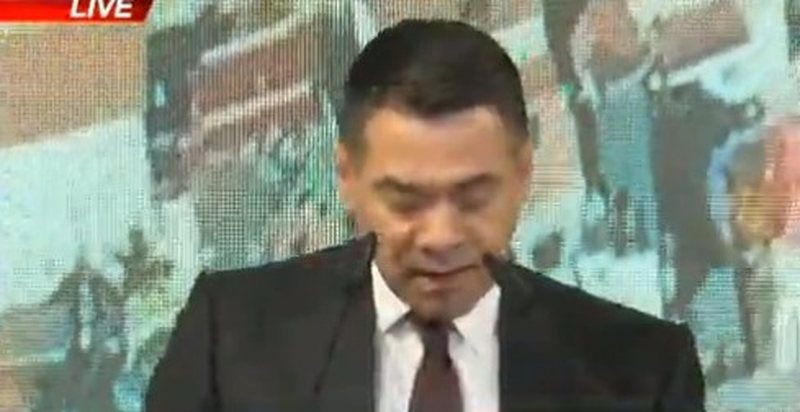 The international conference "Towards the future: My city, my home" was held today in Vlora. During his speech at the conference, Deputy Prime Minister Arben Ahmetaj, stressed the importance of cooperation between local and regional government, referring to the reconstruction in the case of buildings damaged by the earthquake.

Ahmetaj spoke about the rebirth and the fact that it is an initiative initiated by the Prime Minister, launched initially in Tirana and then throughout the country.

"Often the solutions to big issues for big challenges, the challenges are found in the local government. Utility services pandemic care for the environment public infrastructure etc.

Post-earthquake reconstruction, combination of local and central cooperation. I want to share with you that all 11 mayors of the affected area have been on duty 24 hours close to the communities.

"Urban renaissance was an idea and ambition of the prime minister launched in miniature in Tirana and further applied throughout Albania, with a focus on cities and communities, 600 million dollars of investments, 1 thousand projects", he said.

"What did we not talk about" / Lunch today with Ilir Meta, Artan Fuga breaks down: For the history of the Socialist Party that in many points only we know the truth ...

"Intentional anti-national agenda" / President Meta comes out with an extraordinary statement and makes an urgent call: The tragic consequences are felt in every Albanian family!

"The fines will start", Prime Minister Rama: From July 1 ...

The PD deputy comes out with the urgent call for Rama's minister and reveals what will happen tomorrow at 16:00: Take responsibility!

"My sister is one of the founders of the Democratic Party", Erla Mëhilli tells how she knew Sali Berisha and her relationship with the former prime minister

"Incredible" / Kreshnik Spahiu publishes the photo that is being distributed rapidly and reveals the unexpected decision of this businessman: Do you think the reaction is right?

"When you have nothing to do with the donkey, it falls to the Samaritan" / Artan Fuga erupts and utters a 'bluff' Edi Rama: To think that with sexual metaphors ...

"We are good and we are crazy, you better have us with you", the democrat ironizes Rama's statement: We have an international donkey for prime minister

Austrian Chancellor next to Albania for the opening of negotiations: You are very right, we must learn from our history with humility