"July 7 will lead DP to a sure victory", Berisha meeting with young people: A more important battle than the one in 1990, the fate of the country is decided by... 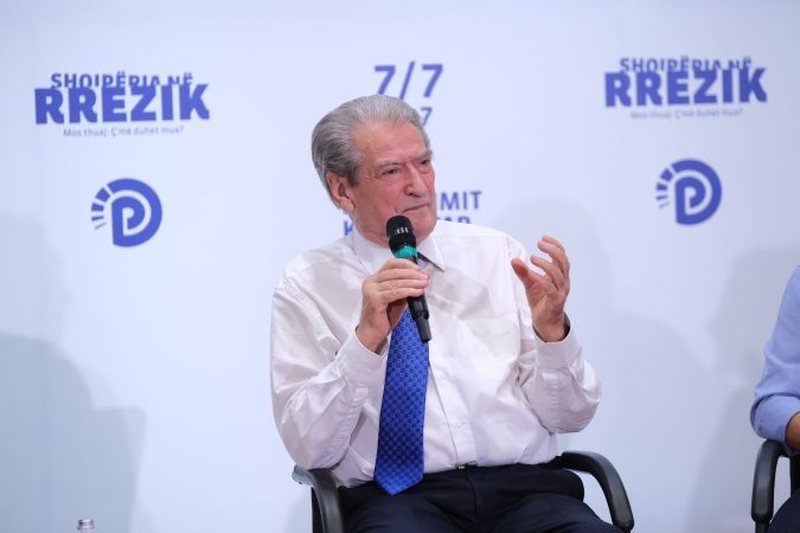 Former Prime Minister Sali Berisha today held a meeting with the young people of the Democratic Party, where he declared that today's battle with the ruling regime is more important than the one in 1990.

He stated that July 7 marks a great beginning that will lead the Democratic Party to a sure victory.

"All the policies that this government builds are against you. For you, your main dream age is the diploma to enter the house of intellectuals of the nation. This government did everything for you to graduate as little as possible. He used mechanisms to deprive young Albanians of education. It cut off foreign investment for employment.

The alternative for this government is cannabis and other action to allow the public use of drugs. These two days that separate us from July 7, I invite you to do everything to unite every young man and woman. Members and non-members of the youth forum to come forward and show that monism never passes us by.

We will decide the fate of this country. We never agree with a regime that subjugates an entire nation with drug crime and theft. It is a more important battle than the one in 1990 because we have an autocracy that hijacks the elections. July 7 marks a great beginning that will lead the PD to a sure victory", said Berisha.