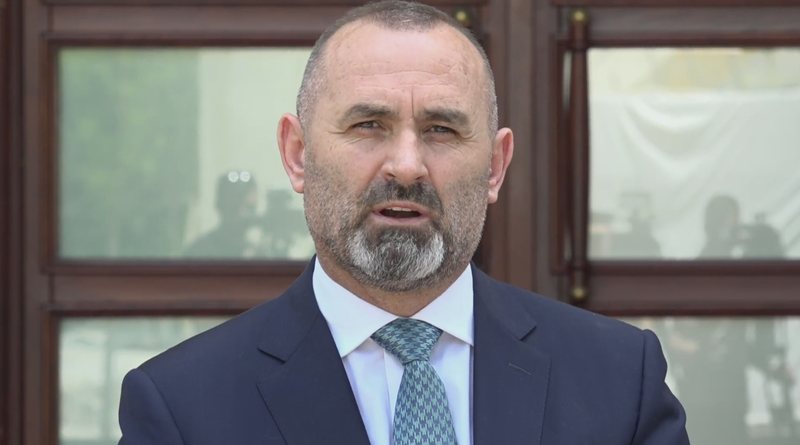 The Minister of Justice, Ulsi Manja, in a communication for the media, asked about the warnings made a few days ago for reports against some mayors, said that he could not make public facts.

He also stressed that there are over 355 complaints and that investigations are ongoing and as soon as there are results will be made public.

Question: Two weeks ago it was announced that reports will be made for some mayors, when will they be made?

Manja: I can not make any facts public. Administrative investigation has rules. The anti-corruption unit handles over 355 complaints or reported cases, not just for mayors, but for a series of institutions there are reports filed, investigations continue and as soon as we have results we will make them public.