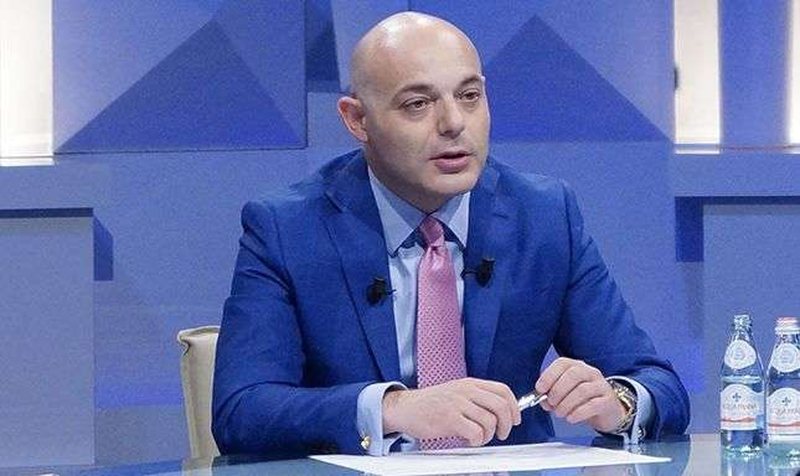 Journalist Blendi Fevziu said that the Constitutional Court will not take a decision that will remove Ilir Meta from the post of president.

Recall that at the end of this legislature the majority and the parliamentary opposition set up a second commission of inquiry and then Parliament dismissed with 104 votes in favor of President Meta and sent him to the Constitutional Court. The hammer of the constitutionalist has the political fate of Ilir Meta whether he will end his mandate or not?

The journalist was also asked about the rumors that there will be a Rama-Basha co-government. Fevziu said: It could be an attempt by Rama to favor him but it would hurt Basha a lot.

"It could be an attempt by Rama, this is a favor and it would hurt Basha a lot. The country does not need co-government today, but a strong opposition which failed with its plan," said Fevziu.