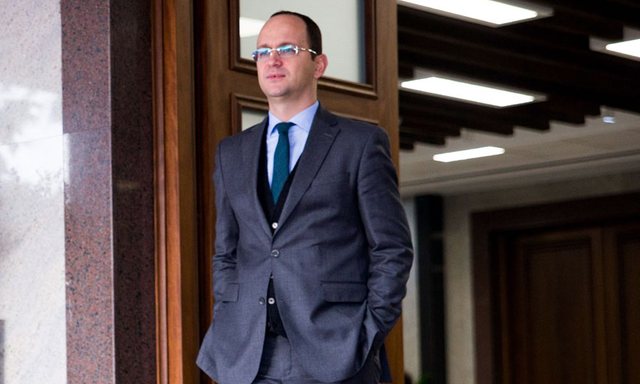 He said that in this district will be one of the most heated battles, given that one of the candidates will be former Speaker Jozofina Topalli. Asked if the former Minister of Foreign Affairs, Ditmir Bushati will be part of the list of candidates, Beqaj said that this has not been decided and that a final decision is made by the presidency, but added that as regional leader, he is in constant communication with him.

Excerpts from the interview:
Ilir Beqaj: Mrs. Topalli's party has been introduced and Patozi will be one of the most heated battles in the Shkodra region, because there is competition this time.

Ilir Beqaj: We are prepared to have 4 seats in Shkodra and more than 72 seats throughout Albania. In the meantime, of course, in the next Assembly, the government will need to take important reforms again, lasting more than 70 terms. After the elections we can establish communication bridges with anyone who is interested in Justice Reform. Meta and Basha's approach to Justice Reform is truncated. Of course, the government produces consumption and reforms, practically there is consumption, but since January 1, small business has a tax of 0, since January 1, for the villagers, oil is tax-free. The minimum wage has been raised. The country went through a difficult situation for the earthquake, but also the pandemic, since the mandate is 4 years, then the reforms are discussed.

Ilir Beqaj: Since the lists were not discussed in the chair, we can not do anything public. The lists have current deputies but also new feeds.

Ilir Beqaj: Mr. Bushati was not present in the activities we did there.

Marsela Karapanço: Is there a message?

Marsela Karapanço: Do ??you as a political leader have contact with her?

Marsela Karapanço: How likely is it that Mr. Bushati, as a critic, will not be part of the list?

Ilir Beqaj: A reform will be made and the team that will be on the list will be discussed.

Marsela Karapanço: How many innovations can we see with the region of Shkodra?

Ilir Beqaj: Will we have enough new feeds?
Marsela Karapanço: But the reconfirmation of deputies?

Ilir Beqaj: But even from this rank there will be.