Will there be resentment within the party and opposition to it? Frrok Çupi shows the movement that the SP is preparing and reveals what Prime Minister Rama endangers in September 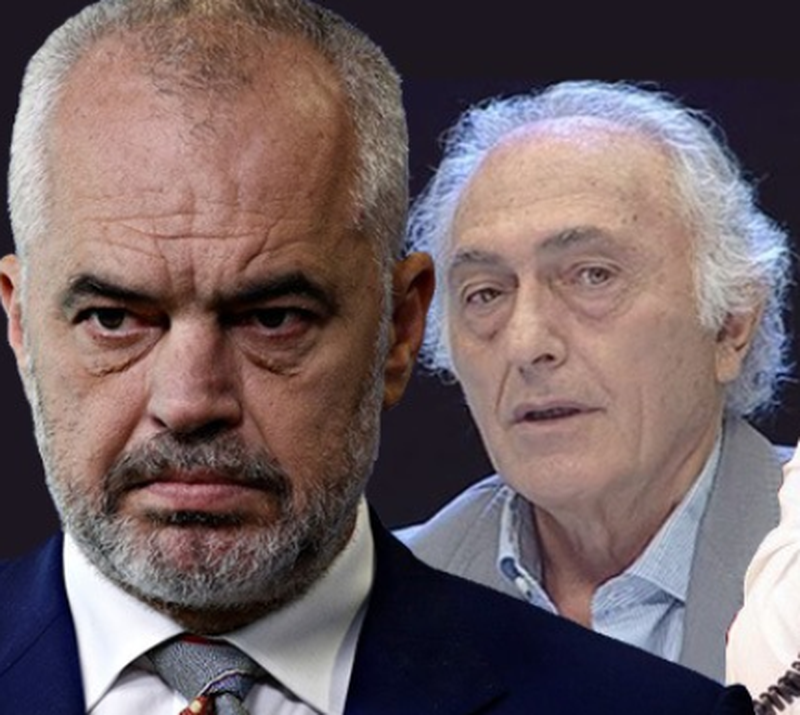 Analyst Frrok Cupi, when asked about the dissatisfaction that may arise within the Socialist Party if Prime Minister Edi Rama decides to replace the old ministers in the government with new names in September, takes a firm stand.

According to him, the moment a party passes the campaign and enters the path of forming the government, it 'melts' and is dedicated only to the state and government.

If Rama decides to change the cabinet by bringing completely new and "anonymous" names, does it constitute a cost within the party to cause dissatisfaction and a kind of opposition to him?

I do not understand the 'cost within the Party', especially from the moment the Party passes the campaign and enters the path of forming the government. From this moment the Party 'melts', is dedicated only to the state and government. The parties that command the government are old totalitarian style parties. As for the 'anonymous' I would like to say something: Everyone when they join the government team, leaves their personal name behind the door. The Minister is affirmed while working in the government team. Even the prime minister himself would do well to have as few names as possible. In this modern century one must govern 'without appearing'. As for the elders in the Party, these are a problem in themselves. Some of them live with nostalgia when they were ministers, but this only applies to stories with grandchildren.