Will Ilir Meta be fired? Saimir Vishaj shows what can happen: We are waiting for ... 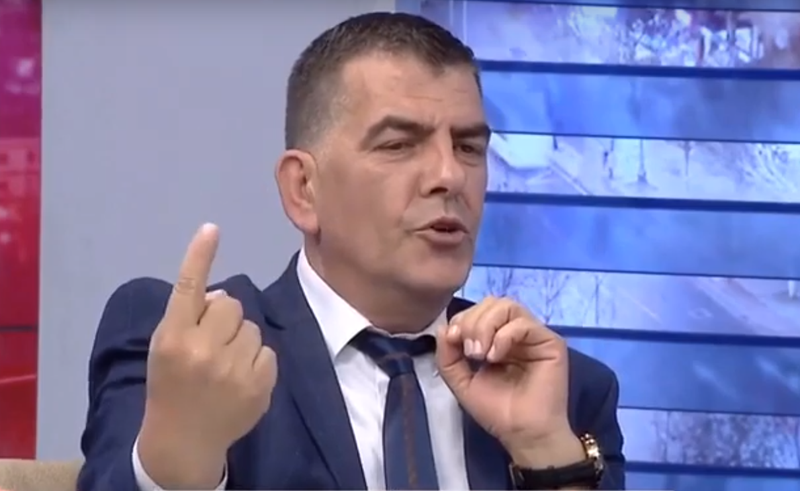 Lawyer Saimir Vishaj, commenting on the Socialist Party's initiative to dismiss President Ilir Meta, said that the majority has no right to take political action without the elections being certified.

He stressed that the CEC must first certify the elections and then they must act.

"As long as the majority is not certified, it cannot take political action. It is not the competence of parliament. If we are going to speak as a lawyer, it is not up to us to leave the emotion before the constitution. The President has a subject matter competence based only on the SPAK. If we have calls or incitements against the crowds, only SPAKU is in charge. They are working beyond the norms. To date, investigative commissions have failed. If you are going to call yourself a majority today, then the elections must be certified. Only for extraordinary laws is it the majority. He can not pass it because this president has come up with a proposal of 23 deputies from joint votes of political entities. Those in parliament were elected on the lists because they were lucky. We are waiting for a calm to hear the CEC for election certification. "Today we have to talk about whether the constitution has been violated",