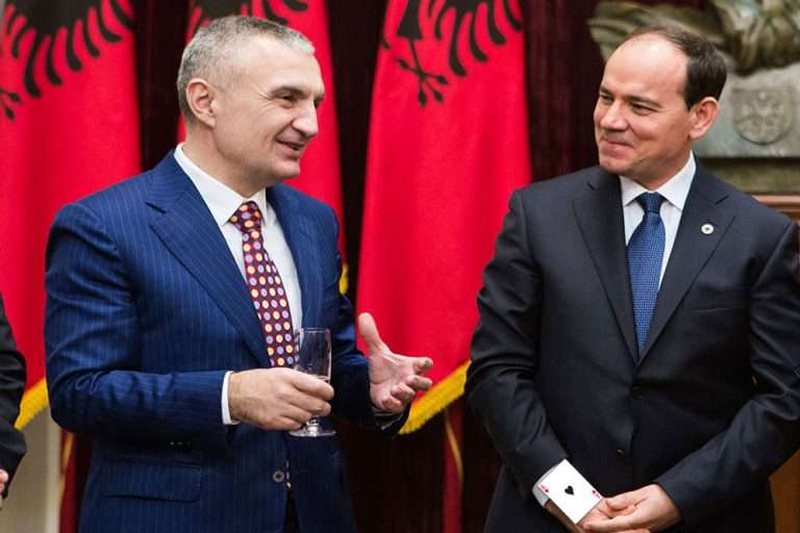 Former President Bujar Nishani has commented on the initiative of the majority to dismiss President Meta for violating the Constitution and participating in the election campaign.

In an interview with Report, Nishani said that President Meta has not committed any serious violation of the Constitution, enough to be fired.

Nishani said that this behavior of the majority is an indication that the next government will be arrogant.

"The president is tried only if he has committed a crime and a violation of the Constitution, I have not seen any case of a serious violation by the President of the Republic and in the president's judgment we must be careful. They do not want to draw attention to the fact that the majority, has no interest, that they won the election, is not serious behavior, but warns of the arrogant governance that the new government will have. It is not serious and nothing will be achieved, that the parliament cannot dismiss him, but the Constitutional Court decides. "I do not believe in the Constitutional Court that there will be a decision to dismiss the president because he did not commit a serious violation", said Nishani.

Rama mocks the EU decision not to open negotiations: I do not disturb sleep for this, I have much more important things