Does Rama support him in the fight against the Duke? Veliaj reacts for the first time 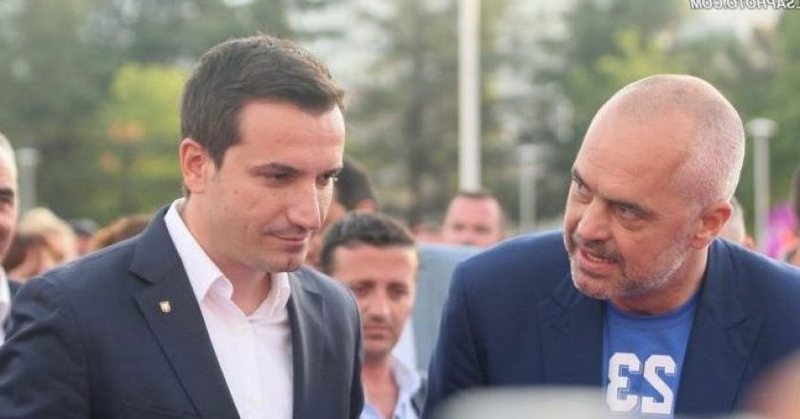 The Mayor of Tirana, Erion Veliaj, when asked if he has the support of Prime Minister Edi Rama in his 'battle' against the head of the ALF, Armand Duka, said that this is not a national 'battle'. Veliaj stressed that this is his battle and that he did not even ask Rama for help.

"This is not a national battle. Edi Rama has been the man most interested in having fair play at all, fighting for the weak and giving everyone a chance to succeed in life, are undeniable principles of Edi Rama. This is "My battle, I did not even ask Edi Rama for help. It is a rift in Albanian football," he told Report Tv.