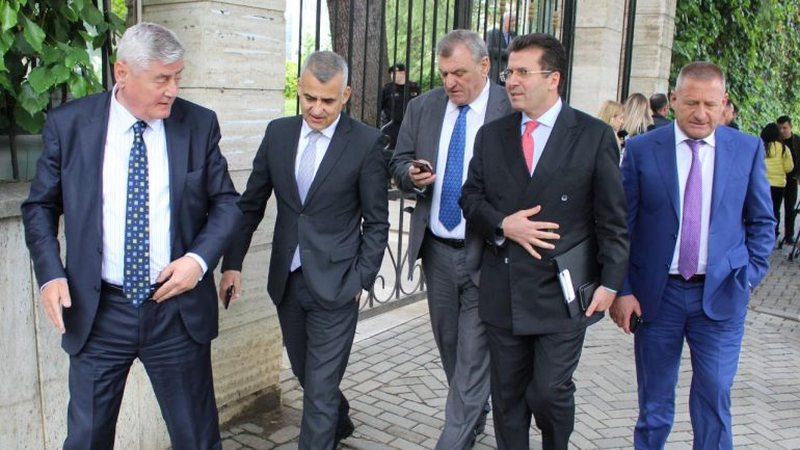 The head of LZHK, Dashamir Shehi, when asked if he thinks that Lulzim Basha has on the table the accusations of DASH for Sali Berisha, takes a firm stand.

According to him, this is a matter for the prosecution, while the most accusatory and counter-accusatory debates dissolve only Edi Rama.

Think that Mr. Basha has on the table the facts that DASH has to declare Berisha 'non grata'?

"I can not say that this is a matter for investigators or prosecutors. As for these debates with accusations and counter-accusations, it serves Edi Rama. Only real debate serves the opposition. The Albanian opposition is much larger than the Democratic Party. If we look at the opposition as only the yard of the Democratic Party, we certainly please only Edi Rama. The whole concept of opposition must be changed. The opposition should be thought of as a broad spectrum. This is the formula for defeating opponents. "With PD without PD, with Berisha without Berisha, with Lul without Lul there will always be opposition," said Shehi.