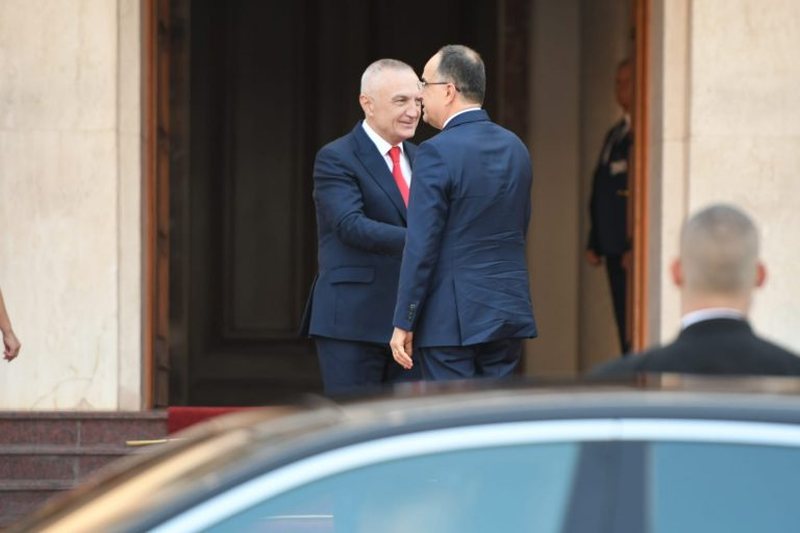 The chairman of the Freedom Party, Ilir Meta, was asked today by journalists if he gave any advice on the issue of the sea to President Bajram Begaj.

In a press conference, Meta said that he had submitted the letter on the sea issue to the Assembly, which according to him had the obligation to deal with the issue. He said that the position the president has been put in due to insidious changes by the prime minister makes it difficult to react.

"The president has his own responsibilities, which he defines with the necessary rights. The previous president, Mr. Meta, fulfilled his duty with full loyalty, he made constructive efforts to resolve this issue. The letter was addressed to the parliament, as it has its obligations to express itself and see the agreement and control the government. It is the responsibility of the Assembly for this issue. As for the current president, the previous talks may make his contribution a bit difficult as the prime minister has undertaken some insidious acts to go with the fait accompli. It is the duty of the parliament and any other type of institution to deal with this issue. It's not Vucic's fault that we, the citizens, run away from us when he becomes his henchman," said Meta.