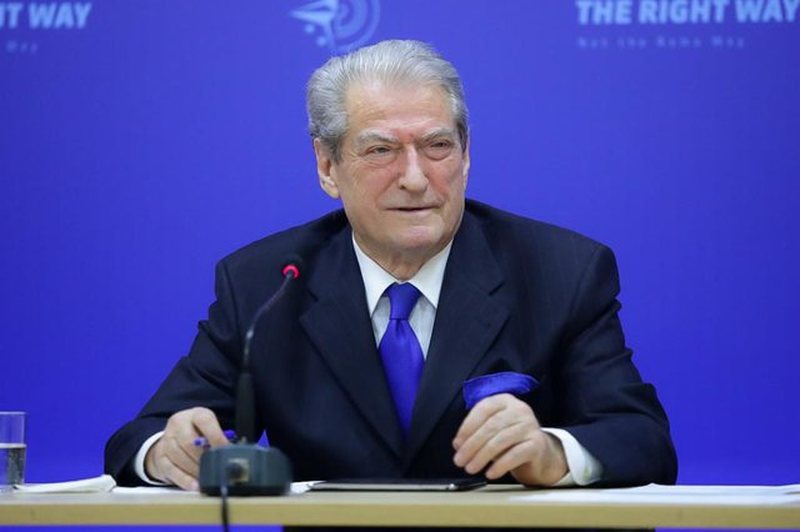 Sali Berisha, in a statement to the media after the end of almost the entire Primaries process, was also asked about the rumors and accusations that there were socialists in the list.

Berisha said that "I don't put my hand in the fire", but added that even if there was, this does not affect the process.

"First of all, there was absolutely no candidate supported by Berisha, not even the leadership of the Democratic Party. What those rivals have understood by default, I do not know. Obviously, this commission has done an extraordinary job with the verification of complaints about the lists. Were there socialists on those lists? I don't put my hand in the fire.

Let's take two aspects, firstly the candidate may have socialist friends, he invites them, but to be honest, they vote for him, they vote for DP but also in general elections, at least I know of cases. But have these cases been a problem? No, they weren't. This does not affect the process", said Berisha.