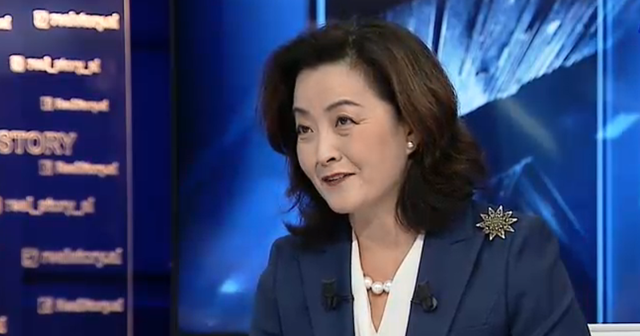 The US Ambassador to Tirana, Yuri Kim, was today invited to the show "Përball" by journalist Lutfi Dervishi, where she spoke about the US position on free elections. She said that the US is committed to punishing anyone who tries to disrupt the elections in Albania.

Lutfi Dervishi: The last question. You said, 'I reiterate that we will hold the leaders accountable. We will take appropriate action in response to those who acknowledge or incite violence, acknowledge or incite violations of electoral laws and international standards, and who otherwise seek to undermine integrity and confidence in the electoral process and its results. ' Do you have a plan on the table?

Ambassador Kim: I think we have some options but I do not discuss them in public. I think people understand that for the United States, this is something serious, and I think President Biden and Secretary Blinken have made very, very clear the central importance of the rule of law, the fight against corruption, and the strengthening of democracy around the world. And we do not do it because we think it is something nice, it is not charity. We do it because it is in the national interest of the United States to have allies who are strong, capable, and prosperous. We want to make sure that Albania as a NATO ally is maximally strong, because we believe in you as you believe in us; this is what i think as we look at this 30th anniversary but also as we move towards elections. It is time to decide what country Albania will be.