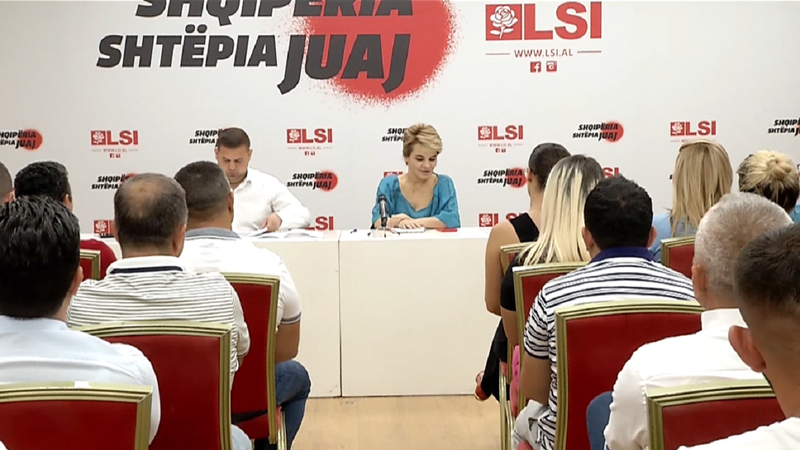 The chairperson of LSI, Monika Kryemadhi, spoke today again about the issue of incinerators and the lawsuit she filed in SPAK the day before.

"Are there 128 million euros of investment here? In my opinion, no, but it is SPAK, the one that is on trial today, to prove if there are 128 million euros invested by the 'off shore' company in the Netherlands, which they subcontracted to Klodian Zoto, who was the representative official of the 'off shore' company in the Netherlands and who would invest 128 million euros. The money from the state budget has gone to the offshore company, but it is the duty of SPAK, which, by court decision, must disclose all offshore payments of the incinerator company, because these of Klodian Zoto, as a subcontractor of the incinerators, we disclosed fictitious invoices in the books of sales and purchases of the incinerator. With all these fictitious and fake companies, they have created a perfect system where most people don't know their identity."

She indicated by name that various companies were used for tax evasion. In the names of the companies, there was also one fictitiously registered in the name of two 90-year-olds. One of which lives in an asylum.