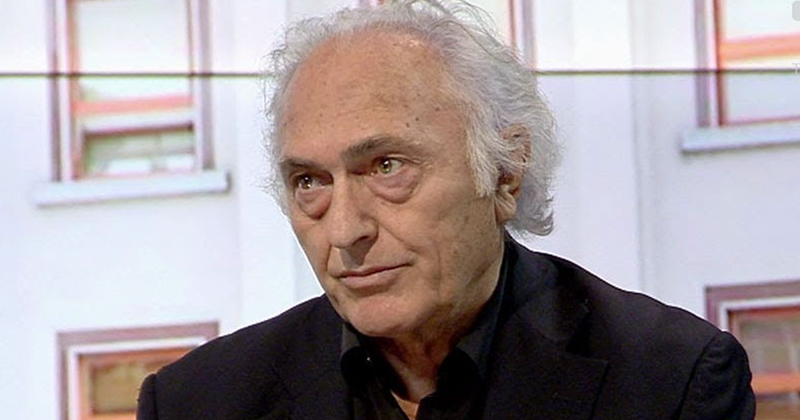 The well-known analyst, Frrok Çupi, has commented on the other facts that have stopped in the media regarding the affair of the incentrators, while he has exploded in strong attacks and accusations against the presidential couple Meta-Kryemadhi. Through a detailed analysis on social networks, Mr. Çupi raises doubts that the file and the data of the incinerator affair that the head of the LSI, Monika Kryemadhi, has denounced in recent days, according to him, may have come from the state offices. "Who has the state in hand? Does the state control the state, or do they each have pieces of the state for themselves? The whole thread of the manipulated state is pulled following the question: 'Who brought the information to Monika?'. When Monika praises the LSI activists that 'we have hawks, look what they discover', she actually reveals the fact that someone has carried out the investigations other. The investigations have come to Monika's hands, that is, Illyria, from the State Intelligence Service, which is called SHISH. Here, a part of the state is overthrown, the part called the Intelligent Column. State Intelligence works for someone else and against the nation state. The 'someone' that SHISH works for are Ilir Meta and Monika: With SHISH's 'bombs', they will overthrow the social order and take power by force. During the entire period when President Ilir Meta has been confined to the office of the Presidency, SHISH has been working like ants under the ground to collect 'war' food for the day when Meta leaves the presidency hall. The day came, this is July 24, after only 19 days. Meta has declared that on July 24 'you will see me!', that is, he will attack the parliament and the government and change the system, according to his words. The weapons to overthrow the state came out and were deposited from within the state itself, from the column of Intelligence. Do you see? Meta is guaranteed to 'win against everyone', even against America. We still don't know what other instruments of the state the third parties have in their hands", writes Çupi.