The affair of the incinerators, the prosecutor Mariola Mërtiri is asked to explain about the connection with Stela Gugalljan, Klodian Zoto and Mirel Mërtiri 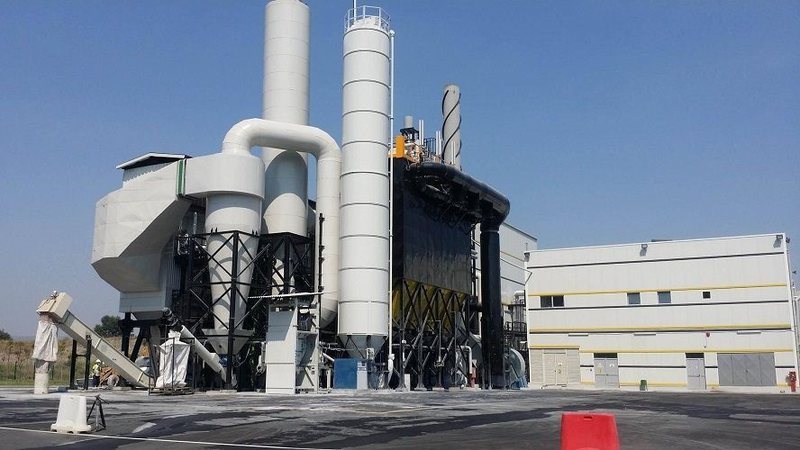 The Independent Qualification Commission presented the findings of the International Monitoring Operation in the criterion of the figure of the prosecutor of Tirana, Mariola Mërtiri, and asked her for explanations about her and her husband's connections with the persons wanted for corruption charges in the incinerator affair. . As the relator Roland Ilia read, the prosecutor had been asked for explanations for "direct and indirect" connections with Stela Gugalljan, Klodian Zoto and other persons declared wanted or taken under investigation by SPAK on charges of corruption. Ilia pointed out that these contacts had not been declared, despite the fact that the subject's husband had worked for the companies run by Zoto and Gugallja. Prosecutor Mariola Mërtiri is the sister-in-law of Mirel Mërtiri and Stela Gugallje, but she denied having inappropriate contact in her statement. She told the KPK that her acquaintances with her sister-in-law had been superficial and related only to the fact that she was the cohabitant of her husband's brother. While he denied knowing Zoto and the other persons mentioned in the affair. The martyr was also asked for explanations on the purchase of an apartment in Fier, while the suspicions raised about inappropriate contact with the seller of the apartment were pointed out to him, and he was asked questions about three files he had investigated. The administrative investigation is being carried out by the body headed by Etleda Çiftjas, with rapporteur Roland Ilia and member Pamela Qirko, while the international observer was Willem Brower. Mariola Mërtiri completed her studies at the Magistrate's School in 2009 and worked as a prosecutor at the Prosecutor's Office of the Fier Judicial District. Since 2016, Mërtiri has been working at the Prosecutor's Office of Tirana. The Directorate of Classified Information Security, DSIK, had brought a positive report for prosecutor Mariola Mërtiri. Likewise, in the second report, after the request for an update from the KPK, DSIK did not point out any problems regarding the prosecutor, describing her as suitable for continuing her duties.