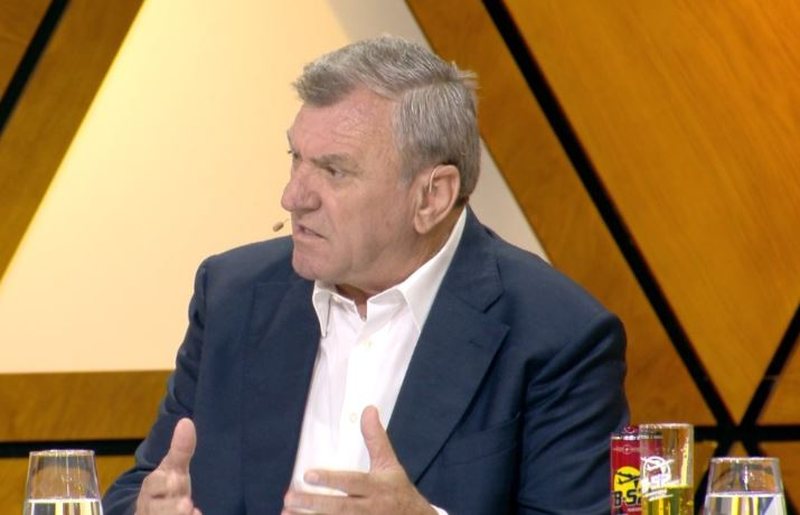 The leader of the Agrarian Environmentalist Party, Agron Duka, spoke tonight on a TV show, about the situation in the DP.

Duke stated that the opposition could move towards the creation of two parties.

Agron Duka: In my opinion, we have such a reality that within the DP there are two groups almost separated from each other, not ideologically because they are right-wing, but probably from different points of view. I believe that in the future these will turn into two political forces, they will become two parties. Berisha's arrival at the helm of the Democratic Party disappointed some of them who are in Alibeaj's other group or even at the base. We should try to find these two groups, if we consider them as two different political forces in the future, to find points of contact and unite interests.

The chairman of Nisma Thurje, Endri Shabani on the other hand said that a strong opposition is needed to face Prime Minister Rama.

Endri Shabani: Edi Rama needs to face a united opposition. Edi Rama does not only have the SP, he has captured criminal groups, the media, the oligarchs. Whatever he does, he will take those 700 thousand people. The work is how will we mobilize them in front of 750-800 thousand others? There are enough people who do not go to the polls or who do not believe in politics. There is a lot of room for the opposition, but this can not be done in the Stalinist language "either with me or with the enemy.