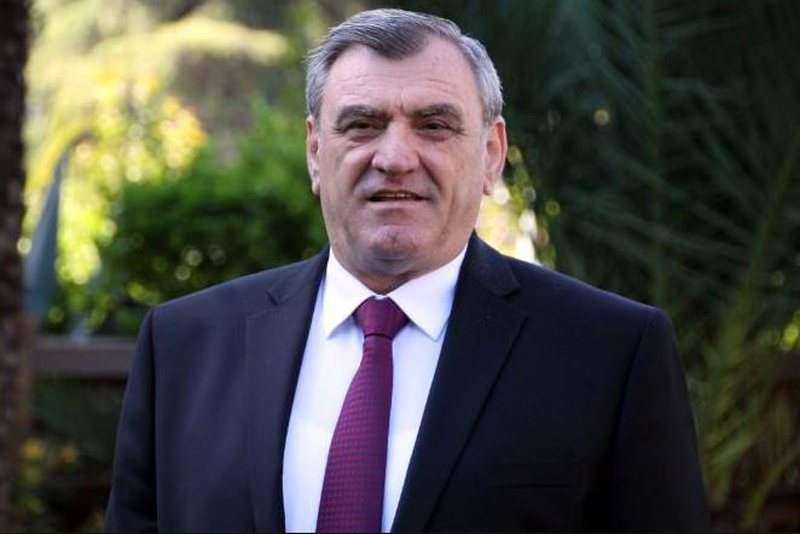 MP Agron Duka through a post on "Facebook", raises the alarm that after the citizens of Albania are leaving the cows and goats.

Duka writes that the latest INSTAT figures show a systematic regression of livestock in Albania. A regular decrease, from 2017 of the number of cattle, sheep, goats… and within 5 years.

The cows and goats also fled with the people. Donkeys have not fallen!

Recent INSTAT figures show a systematic regression of livestock in Albania. A regular decrease, from 2017 of the number of cattle, sheep, goats… and within 5 years we have: 71 thousand less cows. 291 thousand less sheep and 118 thousand less goats.

As a result of a regular decline, year after year, milk production has also suffered. The decline of the peasants' interest in raising livestock and the lack of manpower - are the causes of a regression, which will continue.

Along with the people, the cows are also leaving this place. The jokes of Prime Minister Rama and the excuses that once the number has been artificially increased, are ridiculous attempts to cover up the reality.

Instead of calling to mind and calling to the table people who know the field to discuss what should be done to stop this relentless flip, the prime minister finds the solution again in propaganda and blaming those who write about this problem.

PS: Only donkeys have suffered the smallest decrease in number.