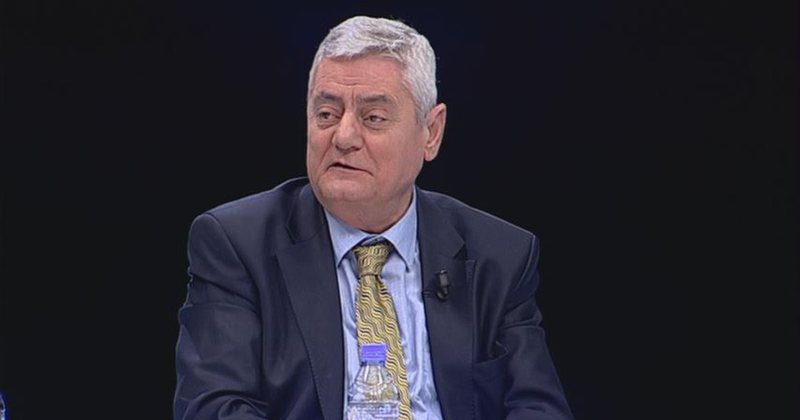 Dashamir Shehi is the name that two of the opposition MPs Fatmir Mediu and Agron Duka have discussed as a possible proposal for President of the Republic of Albania.

Shehi thanked his colleagues for the proposal, but added that this remains a hypothesis, as there are other groups in parliament that represent and those opposition that will present their names.

Shehi stressed that if the parties proposed his name, he would welcome it, but in the end it will be Rama and the majority who will decide on the election of the new President.

"There are all maneuvers ahead, we do not deal with this. We have the obligation to propose a name, I thank them, but this is a political hypothesis. Rama is in charge. Let's see who will be proposed by the DP divided into two parts. "If the people of the opposition like me, let them vote for me, but as I said, they are all political maneuvers", declared Shehi for Abc News.