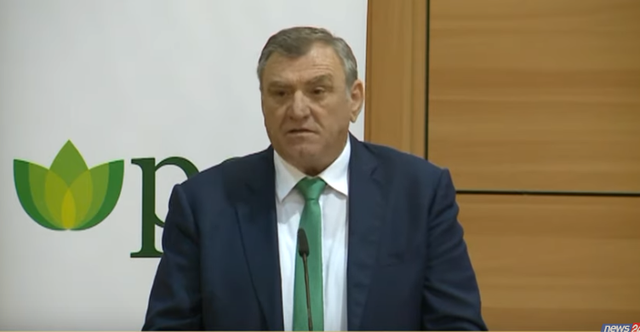 Agron Duka, when asked if he would become part of the SP, said that such a thing does not happen if he competes in the PD lists.

"It does not matter at all. I say the two big parties do not unite. But that Rama makes an offer to a small party and if he will accept this, I do not know. You are asking me, if I get on the PD lists, it absolutely does not move. "I was competing with my party, then that is another thing," Duka told News24.

"The figures are almost 6 times higher", the SMI gives the alarm, shows what is happening with the coronavirus in Albania