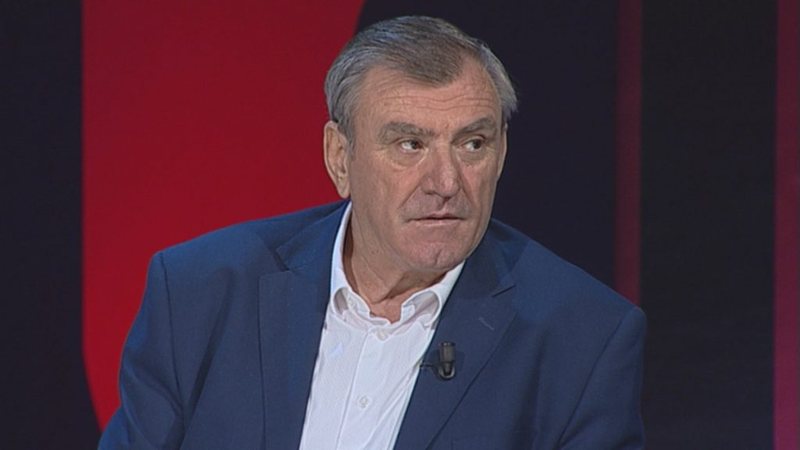 The President of the EAP, Agron Duka met with the OSCE / ODIHR Representative in Albania, William Romans, and Adela Danaj.

The focus of the discussions was the Electoral Code and the development of free and fair elections.

Duke and members of the EAP at the meeting clarified that:

“1. Changes to the Code narrowed the scope for competition and the growth of new political alternatives and small parties in the country.

2. Changes in the Code increased and deepened the democratic deficit ?? as the unopened preservation of the lists of deputies for the voters is not 30% but 60% of the future deputies. This also affects the quality of deputies in the new parliament.

3. The risk of misuse of public structures and funds by the majority in order to distort the will of the elections has increased.

4. Removing political party logos and candidate names from the ballot paper significantly increases the risk of invalid ballots which may distort the will of voters.

5. The EAP lost the legal right to compete as a political force throughout the country.

Political parties are a political entity in the race and parliamentary candidates are another entity. Voters should have complete freedom to choose both together or each of them separately according to their preferences and expectations, throughout the country. ”.

Asked by the OSCE / ODIHR representative: "Why did the EAP not run alone when you have optimistic forecasts for the EAP?", He replied; "The EAP has a mission towards the Albanians, the political rotation and should not harm any pro-coalition vote, and secondly: the EAP outside the coalition has no certainty about the number of votes as Albania suffers from vote theft and vote-rigging politicians are still unpunished. ”.

Duke clarified that the EAP, unlike many small parties, is a party with a clear mission and program, in favor of sustainable rural development and in favor of the Green economy. Romans stressed that the OSCE / ODIHR will engage observers and closely monitor the entire process before and during election day.